A SPORTING rivalry is brewing between reigning Caribbean Premier League (CPL) champions Trinbago Knight Riders and Guyana Amazon Warriors. And whether it is curried chicken or chicken curry, TKR captain Dwayne Bravo has a message for all of Guyana – put some respect on our national flag.

On Sunday, TKR trounced the Amazon Warriors by eight wickets to win their third CPL title and second in a row. Guyana are yet to taste success despite reaching the final four times. It is this desperation among the cricket-crazed Guyana that sometimes bubbles over and perhaps caused an overly fanatic Guyanese woman to stomp the TT flag at Providence Stadium in Guyana.

This year looked to be the year that Guyana would end their drought after they maximised home advantage to hammer favourites TKR by six wickets in their final preliminary match on September 9. They beat them again two days later in the qualifier by two wickets to advance to Sunday’s final.

Champions, however, rise to the occasion and Dwayne Bravo’s men were at their brilliant best with the ball, bat and in the field as Guyana wilted under the pressure with the trophy on the line.

As he spoke to the media after delivering another title, Bravo reminded the losing finalists who were victorious.

“First of all, thanks to Almighty God for giving us this opportunity to play another good game of cricket. Thanks to my team-mates and I just have one message for Guyana: Put some respect on our national flag – red, white and black, it means a lot to us. To my team, well done this victory is for TT,” he said.

Man-of-the-Match Khary Pierre, whose three wickets in the 11th and 13th overs knocked the wind out of Guyana’s sails, was understandably ecstatic after the match. Pierre has not been a regular in the TKR final XI with just seven appearances this season but is proving he belongs on this stage.

“It was a really good performance and I’m just happy I could help the team to a win. I want to be a big match player so I just went out there with the mindset to help my team,” he said.

Pierre, 26, produced one of the catches of the tournament for his third wicket to dismiss the dangerous Sherfane Rutherford caught and bowled for 12. Rutherford, with a six and a four off Sunil Narine in the previous over, was looking in ominous form and blasted a Pierre delivery straight back at him only to see the TKR spinner snatch the ball as it whizzed past his head. As Pierre sprinted to his team-mates to celebrate, Rutherford stood rooted at the crease for a few seconds to seemingly process how Pierre pulled off that catch.

“It was a great feeling. I back myself in the field so I just happy I could take the catch as well. T20 cricket, bowling in the powerplay is difficult but you have to stay in the contest and I’m just happy I could come back and have a good spell,” he said.

TKR star batsman and Player of the Tournament Colin Munro completed a historic season with his sixth half-century to finish the season with over 500 runs – the first batsmen to reach that landmark in CPL history.

Munro settled TKR’s nerves on Sunday night after a 90-minute rain break interrupted their chase of 148 for victory. After play resumed, TKR lost Denesh Ramdin via hit wicket and Darren Bravo pulled his hamstring on a quick single and had to leave the field.

Munro, however, shut the door on Guyana with a typical explosive knock of 68 not out from 39 balls with six fours and three sixes to get them across the line.

“Obviously it’s very nice but the biggest thing is we won the title and a lot of different people put their hands up at certain times. I was just lucky enough to bat around some good players and take my time. Usually, I come out and try and whack it and get nice twenties and thirties but, this year I got six fifties and I’m very pleased the way I went about it,” he said. 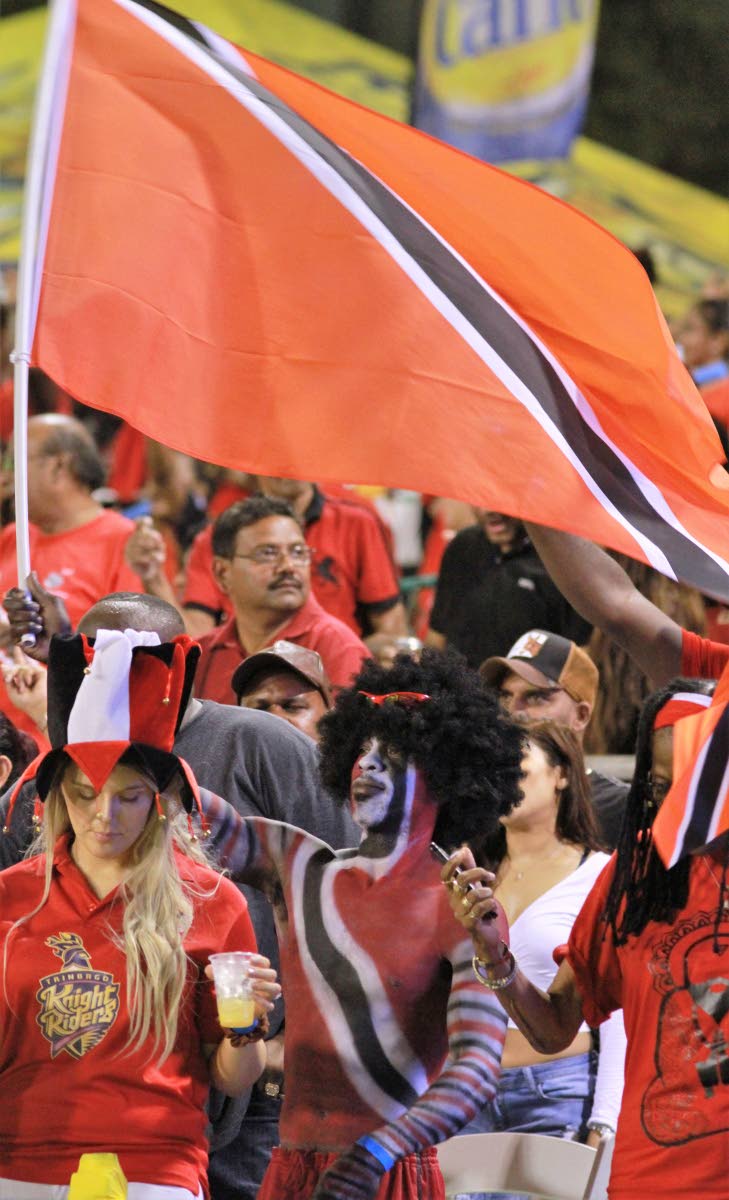 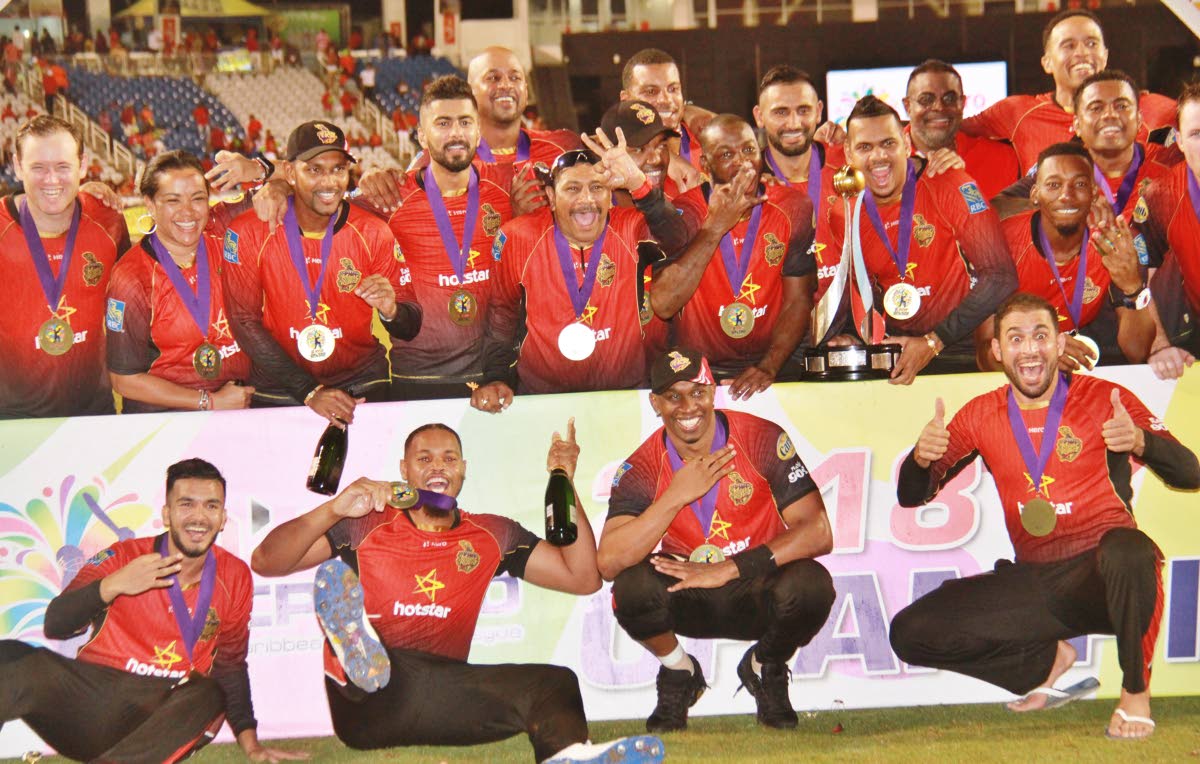