A BARRACKPORE mother is appealing for the public to help find her only child, who vanished from in front of their home on Wednesday morning.

Sandra Khan said she last saw her daughter Shanaez Khan at 10.30 am on Wednesday when she asked her to open the family’s business in front of their Papourie Road home. Shanaez was wearing a pink shirt, grey track pants and grey sneakers.

In an interview with Newsday at her home, Khan said she is worried and confused by Shanaez’s disappearance. “We had an appointment at the hospital and when we got home, she went to pay to bills for me a short distance from our house and came back.

“We were sitting downstairs and I asked her to go open the shop for me, she took the keys and went to the front – and I haven’t seen her since,” Khan said. Shanaez, 21, suffers from frequent seizures and has to take medication three times a day.

Khan said Shanaez did not take any of her drugs or other belongings with her. All calls to her cellphone have been going straight to voicemail. Footage from a neighbour’s security cameras showed a white wagon slowing down in front of the house and Shanaez walking up to the car.

“The footage was blurry, so we couldn’t see the plates, but we saw the car slowing down and she went up to it, but when the car drove off, she was not standing there. I don’t know if she went on her own or if someone forced her to go with them,” said Khan.

A report was made to the Barrackpore police and the Anti-Kidnapping Unit. Khan said if Shanaez left on her own, she wants her to contact the family and let them know she is safe.

If someone took Shanaez against her will, Khan had this message for them: “If you have her, please contact us, let us know what you want, let us know she is safe.” Anyone with information on Shanaez’s whereabouts is asked to contact 555, 999 or any police station. 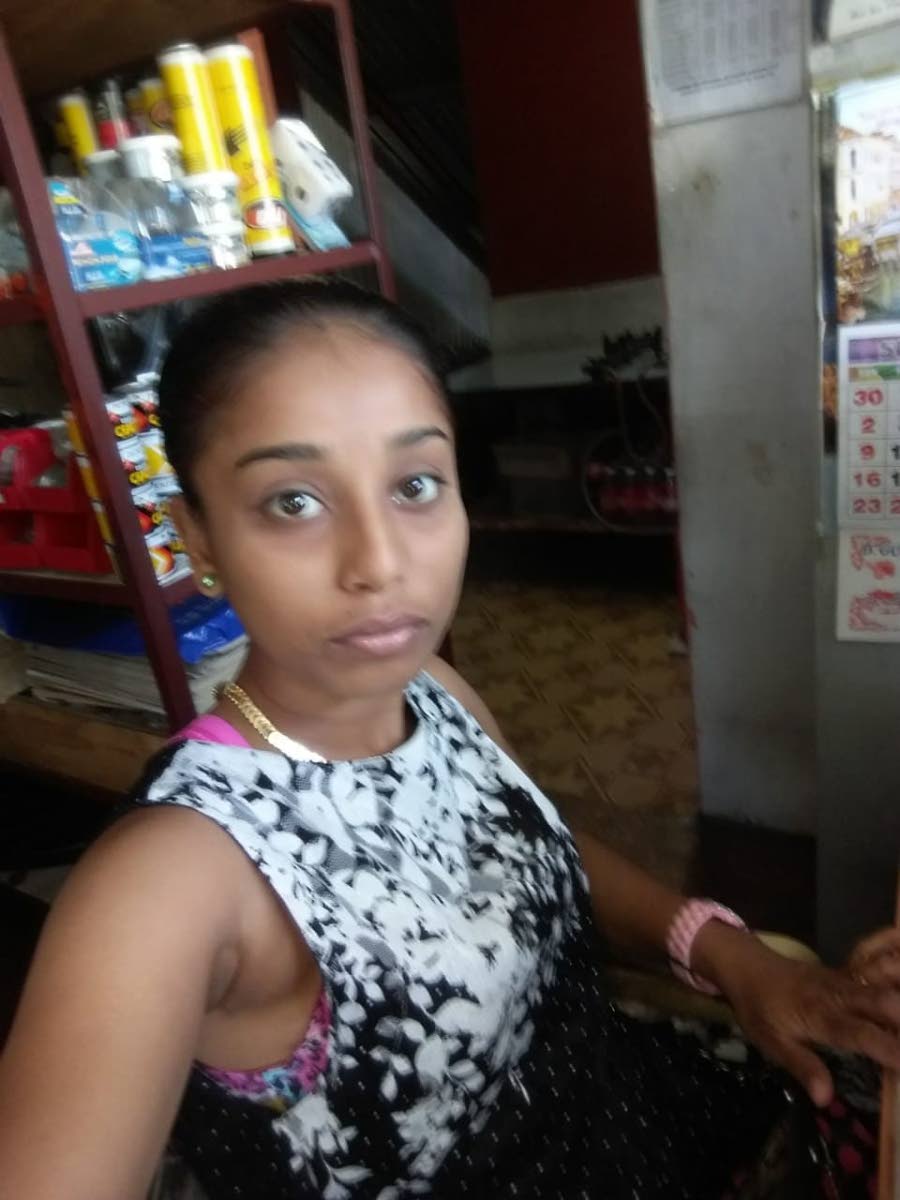