Nine years after reports first surfaced that the Central Block of Port of Spain General Hospital is seismically unsafe and should be torn down, work is set to begin this month on construction of its replacement.

The now decanted Central Block had a 400-bed capacity whereas its replacement will have 540 beds.

Health Minister Terrence Deyalsingh provided some details about the project yesterday while addressing a function celebrating the 50th Anniversary of the enrollment of nurses in the first edition of the Basic Comprehensive Nursing Programme (BCNP1), at Hyatt Regency, Port of Spain.

“Central Block will be done in two phases. Phase one, which is expected to take a year, starts now and entails moving some existing departments – such as engineering – from their old decrepit buildings to another site...just south of the existing Accident and Emergency (A&E) department, going towards the car park.” Both phases will be done under the design-build-finance-own contract model, after which government will “lease it back from the successful tenderer.”

Deyalsingh later explained to reporters that a new Central Block will be built on the site currently occupied by these departments.

“We are clearing out space just south of the existing A&E (and) we are building new structures to accommodate the affected departments. Once we move them across, then we demolish those old facilities and then from that area, the new Central Block will rise.” 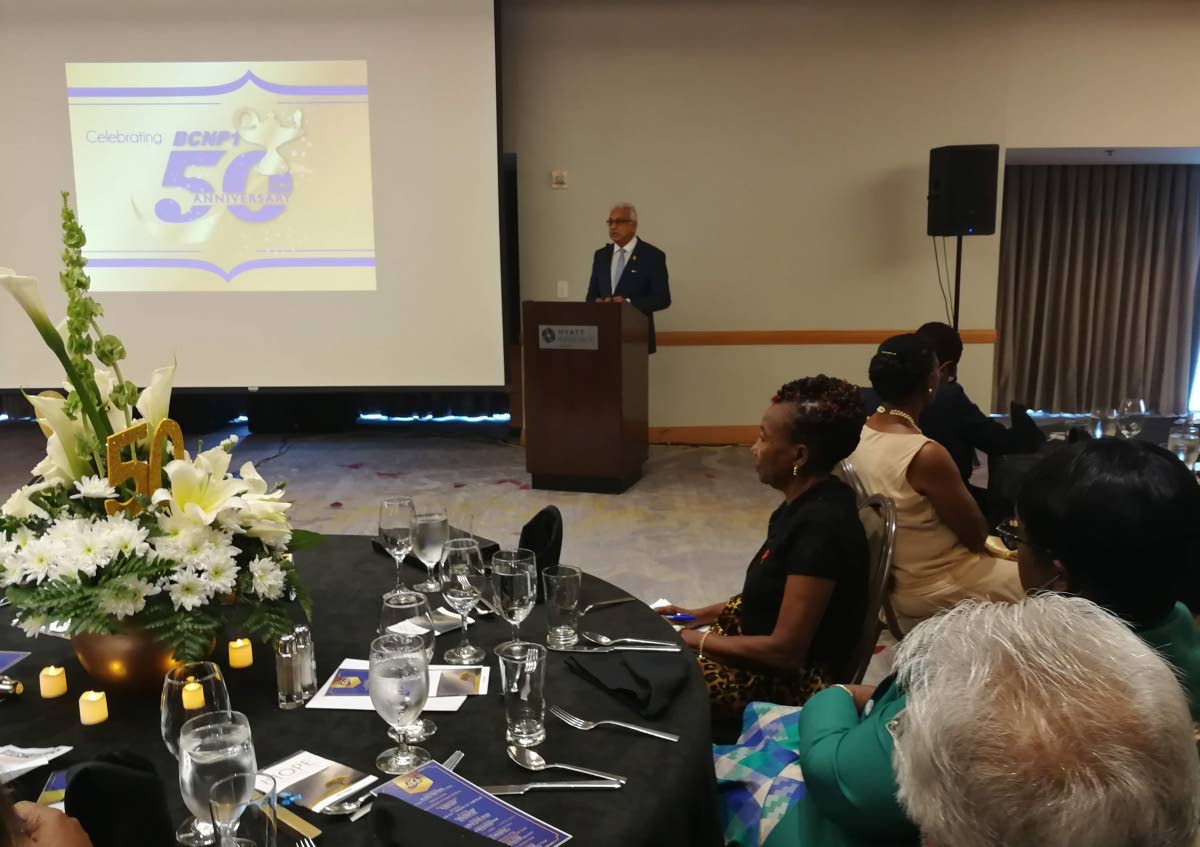