SHOWING proof of a police receipt dated July 22, Angel St Clair has refuted police claims that her murdered sister did not make a report to them about a threat made against her life, by the man suspected of chopping her to death on Tuesday. The killing at the victim’s Beach Road, Palo Seco home was witnessed by her five-year-old son who also was chopped on his face but survived.

She said 27-year-old Tehilla St Clair made a report at the Santa Flora station on July 22 at 7.40pm.

“I just don’t understand how the police can say that my sister did not make any report of a threat. Why would they say this? I was there when my sister went to the police station, and I was the one who advised her to go to the police when that man threatened to kill her.”

The emotional woman said it was the first time the man had threatened to kill her sister, and she was not taking any chances.

“She was afraid of him after she had ended the relationship. He said he was going to kill her and her five-year-old son.”

St Clair said on the day her sister made the report, she returned home moments later with police.

“Police came and escorted the man out of the house. He was warned to stay away from her.”

On Thursday, the police said in a release that there was no record of Tehilla making any reports of a threat, and she did not seek a restraining order.

The release said the police’s Victim and Witness Support Unit continues to support the family.

Tehilla would be buried at the Los Bajos cemetery today after a funeral at the Open Bible Church in Palo Seco. A 32-year-old man, who was arrested shortly after the incident, remains in police custody. 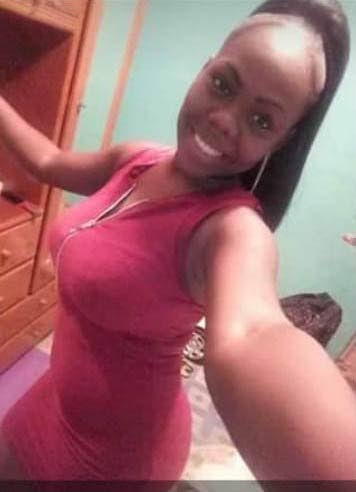 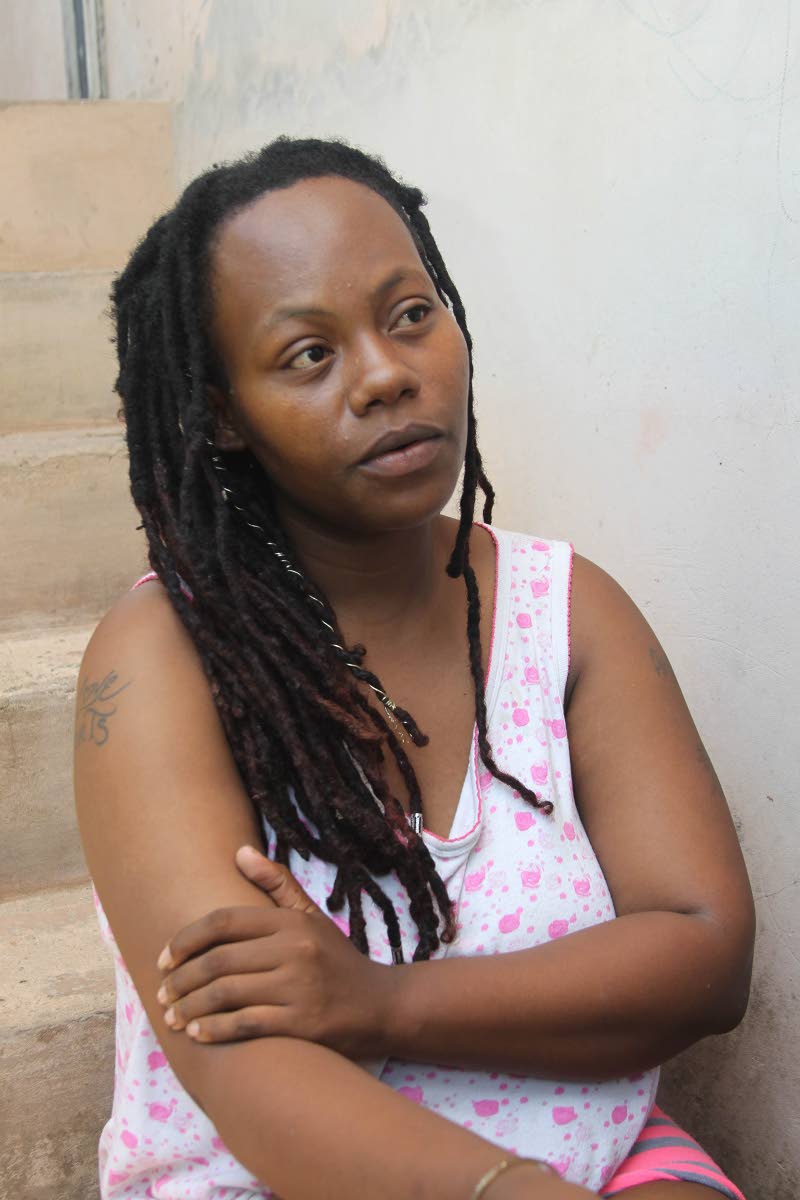