Inspired by the ground-breaking Supreme Court ruling, in April, which deemed TTs sodomy law unconstitutional, members of the LGBTQI community yesterday took to the streets of Port-of-Spain in the country’s first-ever gay pride parade.

The parade, which was preceded by a health fair at Nelson Mandela Park, St Clair, attracted members of LGBTQI organisations and other civil society groups and individuals from throughout the country.

It culminated six weeks of activities organised by the TT Pride Arts Festival Committee to create a heightened awareness of issues affecting members of the community.

Activities were held at the Little Carib Theatre, Woodbrook, and other cultural spaces.

Colin Robinson, head of the Coalition Advocating for Inclusion of Sexual Orientation (CAISO), said the event was long overdue.

“We have Emancipation parade. We have all kinds of other parade. We’ve been celebrating pride for over 30 years,” he told Sunday Newsday.

“It (parade) has happened in Guyana and Barbados. It is not a novelty. It is not a spectacle any more. We are part of the nation. The laws and the Government need to catch up with us.”

Robinson said people felt encouraged by the High Court ruling, “People felt especially emboldened this year, I think, by the fact that the courts and the President (Paula-Mae Weekes) did something really bold to say that we are included in the nation, something the Equal Opportunity Commission and its chair have been saying for the past four years.”

Robinson said he was particularly impressed by the large number of young people at the event.

“Young people are telling the nation that they are part of it and that they are existing in this space to be a citizen like anybody else. It is really a generation imagining things my generation couldn’t.”

Asked what he hoped would be the message in the march, Robinson said: “Love.”

“We have finally reached a point in our country where we can have an open LGBT pride event that speaks to how far we have come as a country, as a society and more so, as a people,” he said.

“That is what we value as success here, the fact that we can be out an open and have this kind of event, that is what we are banking on.

“The visibility we share here, today, is going to shine a light on the issues that LGBTI people face, that so many people want to stifle and keep us in the closet and don’t want to deal with to find the kind of solutions we are looking for.”

Chairman of the TT Pride Arts Festival Committee Rudolph Hanamji said he was delighted to be a part of the history-making event. He said members of the community simply wanted the same respect and acceptance accorded to other groups in the society.

“The main message is that the LGBTQI community is just like any other community in TT and we simply want to exist and enjoy our human rights and that we are here contributing to TT and that we are also supported by many allies who don’t belong to the community.

“So, we are hoping other people would see this and come on board, reflect upon it and not give in to feelings of fear and hate and prejudice and remove violence from their thoughts as well.” 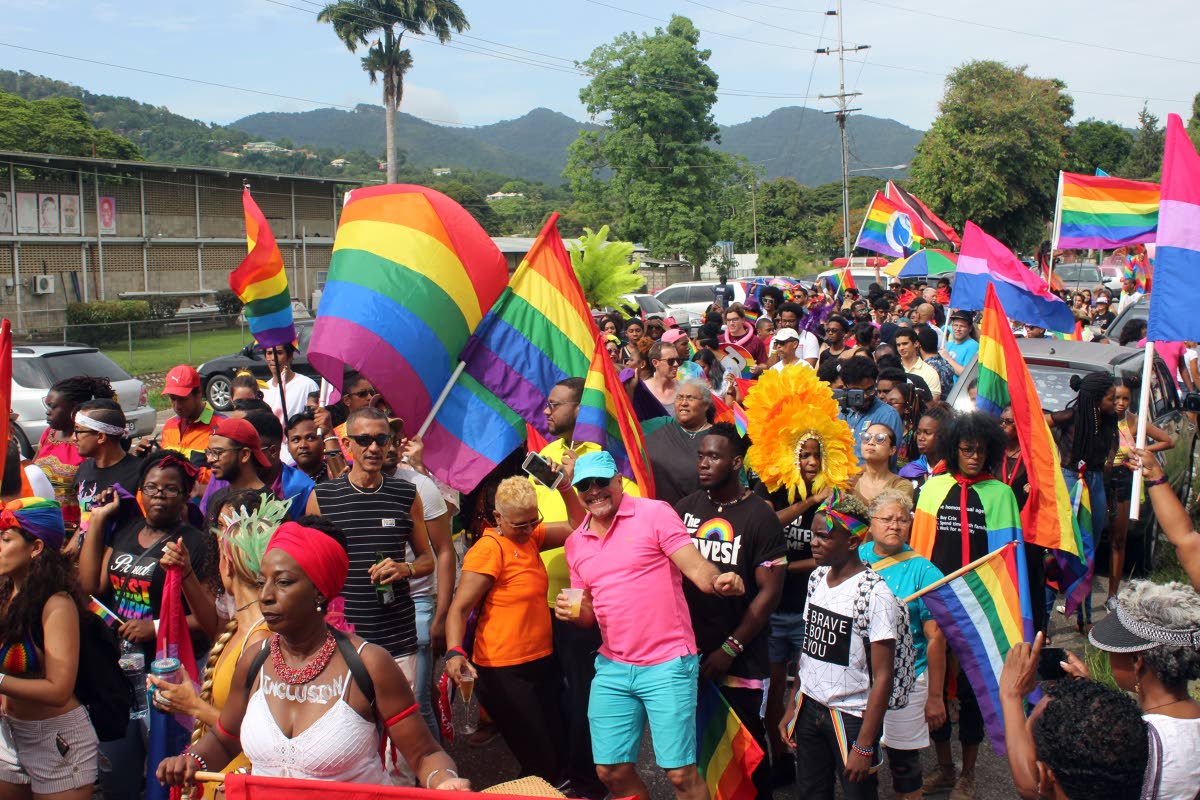 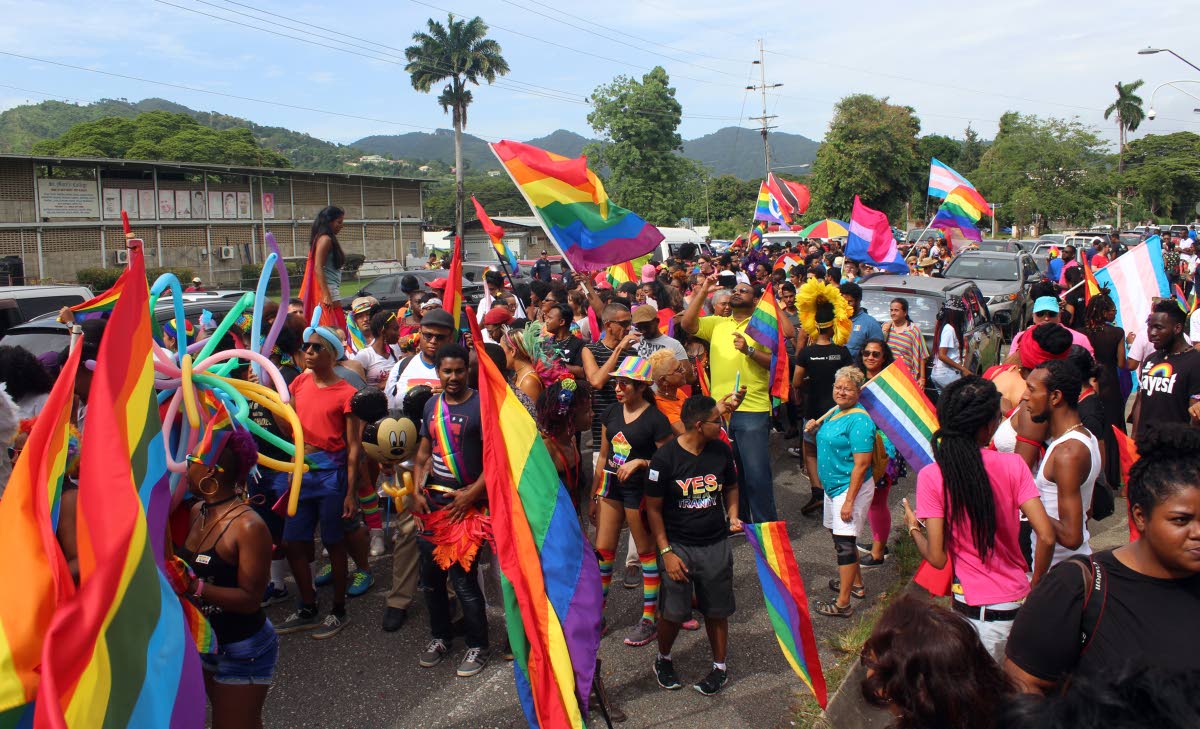