Que: What do you think about the by election results?

Barataria is a swing district, so the outcome wasn't surprising. Belmont is a PNM stronghold so that win was expected.

I didn't know what to anticipate but I hope Miss Dharam will represent my area well on the corporation council.

It was a shock the UNC won Barataria because that is normally a PNM-controlled area.

Belmont East was a foregone conclusion, but I was a bit surprised at Barataria as that was held by the PNM.

I'm 83, you know. When I was younger, elections made a difference. But that's not for me now. It go be the same thing.

The writing is on the wall. The by elections is a reflection of things to come.

I am very sorry for the PNM's candidate (Kimberly Small) for Barataria.

The people have spoken so we just have to live with it.

The UNC did better than the PNM although the PNM held on to Belmont East.

From the results, I feel Kamla will win the next general election.

Both sides tried their best and the voice of the people is you know what.

All I have to say is that Mr Rowley have to pull up he socks. 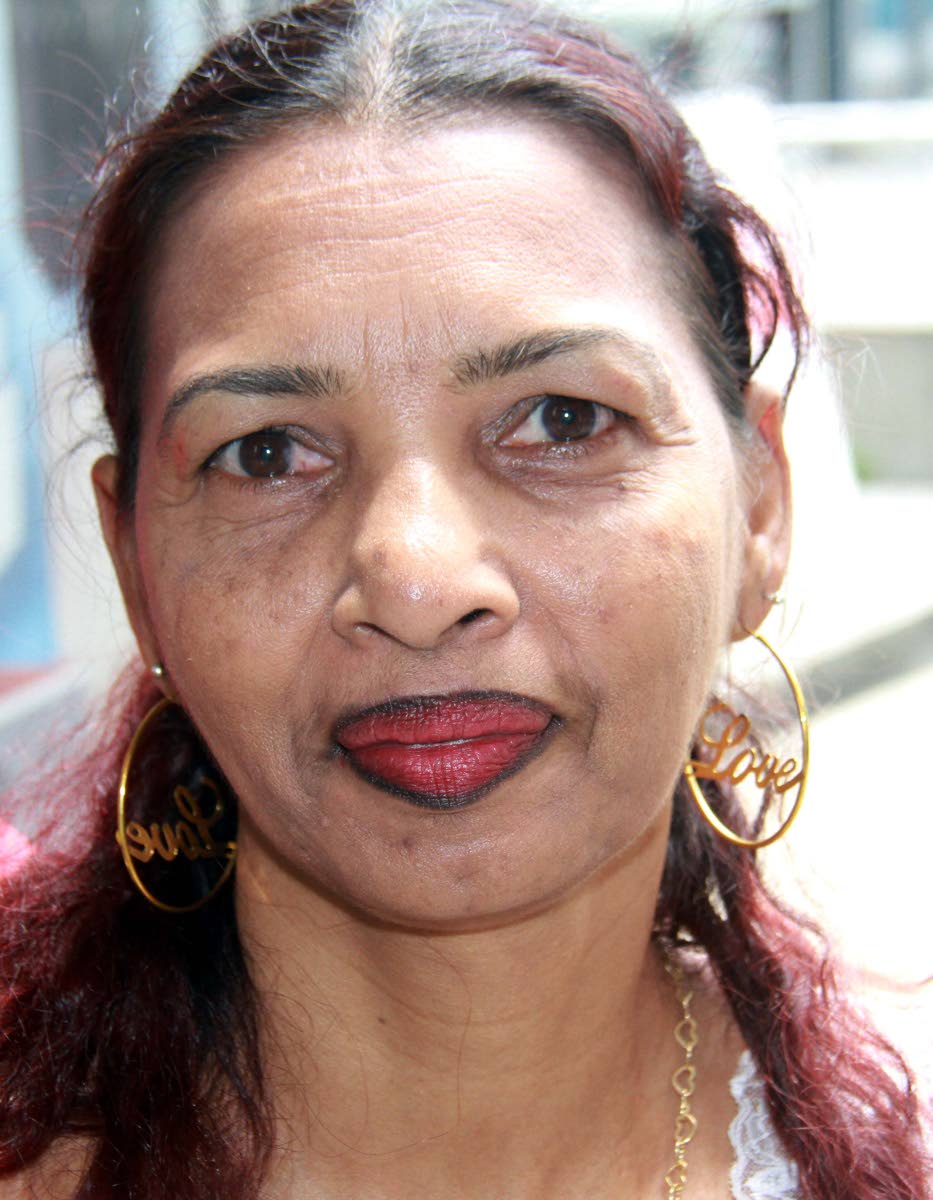 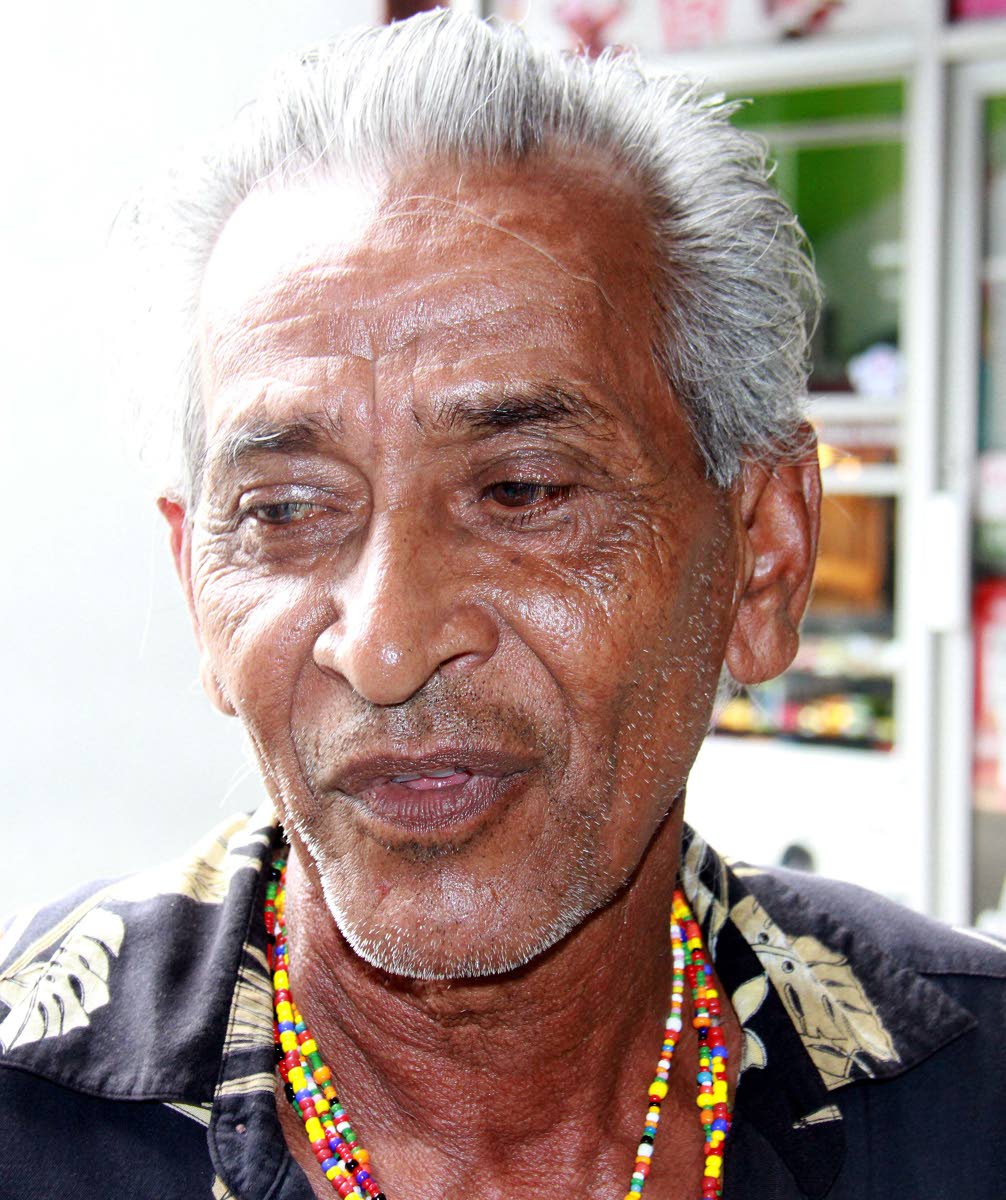 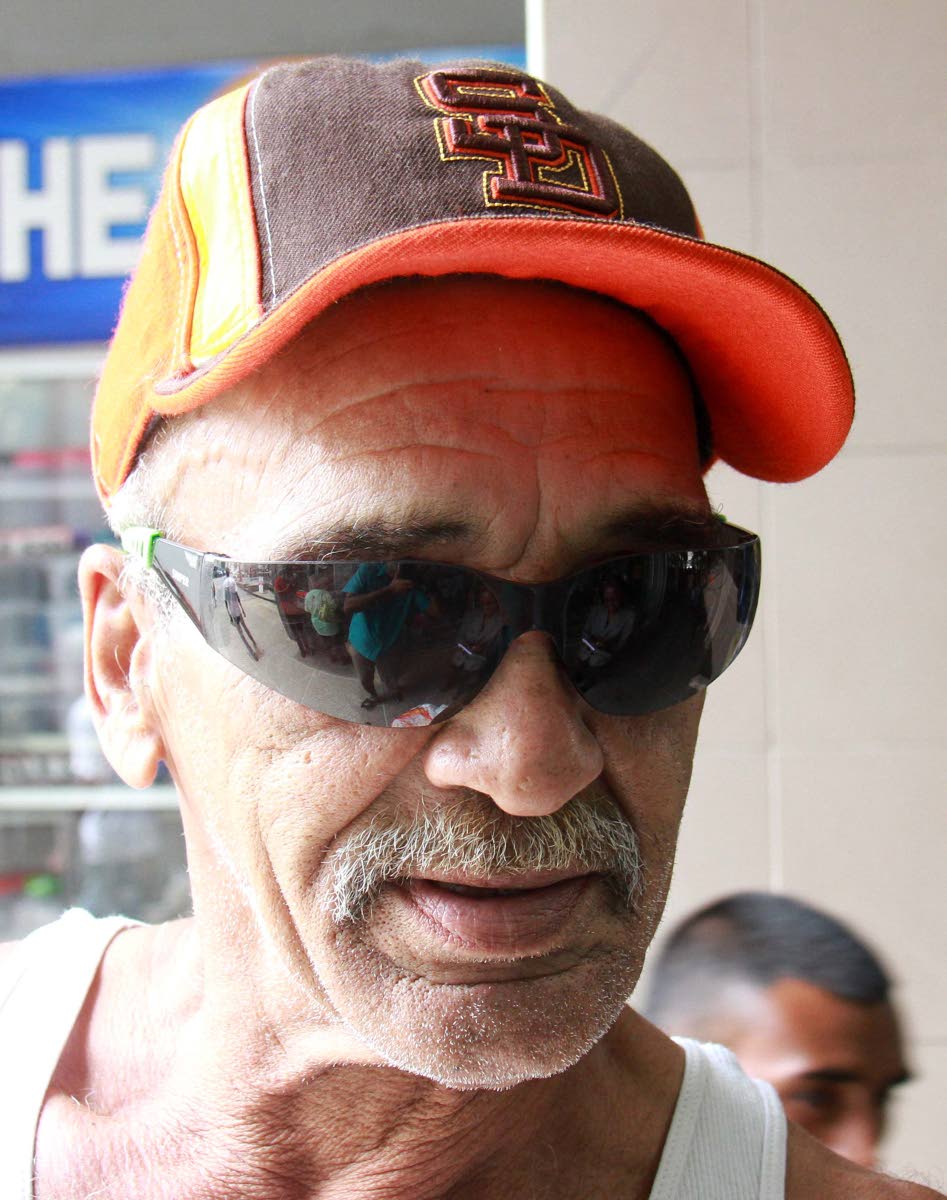 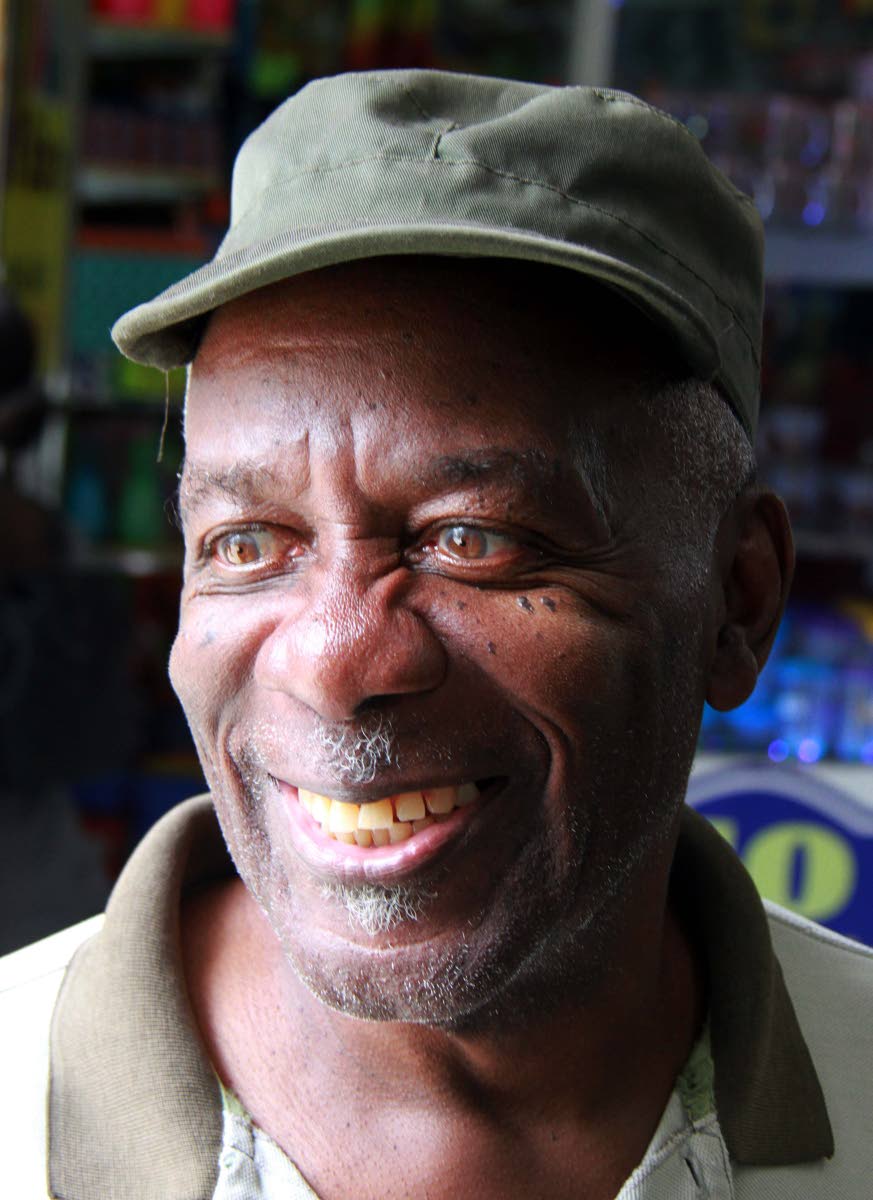 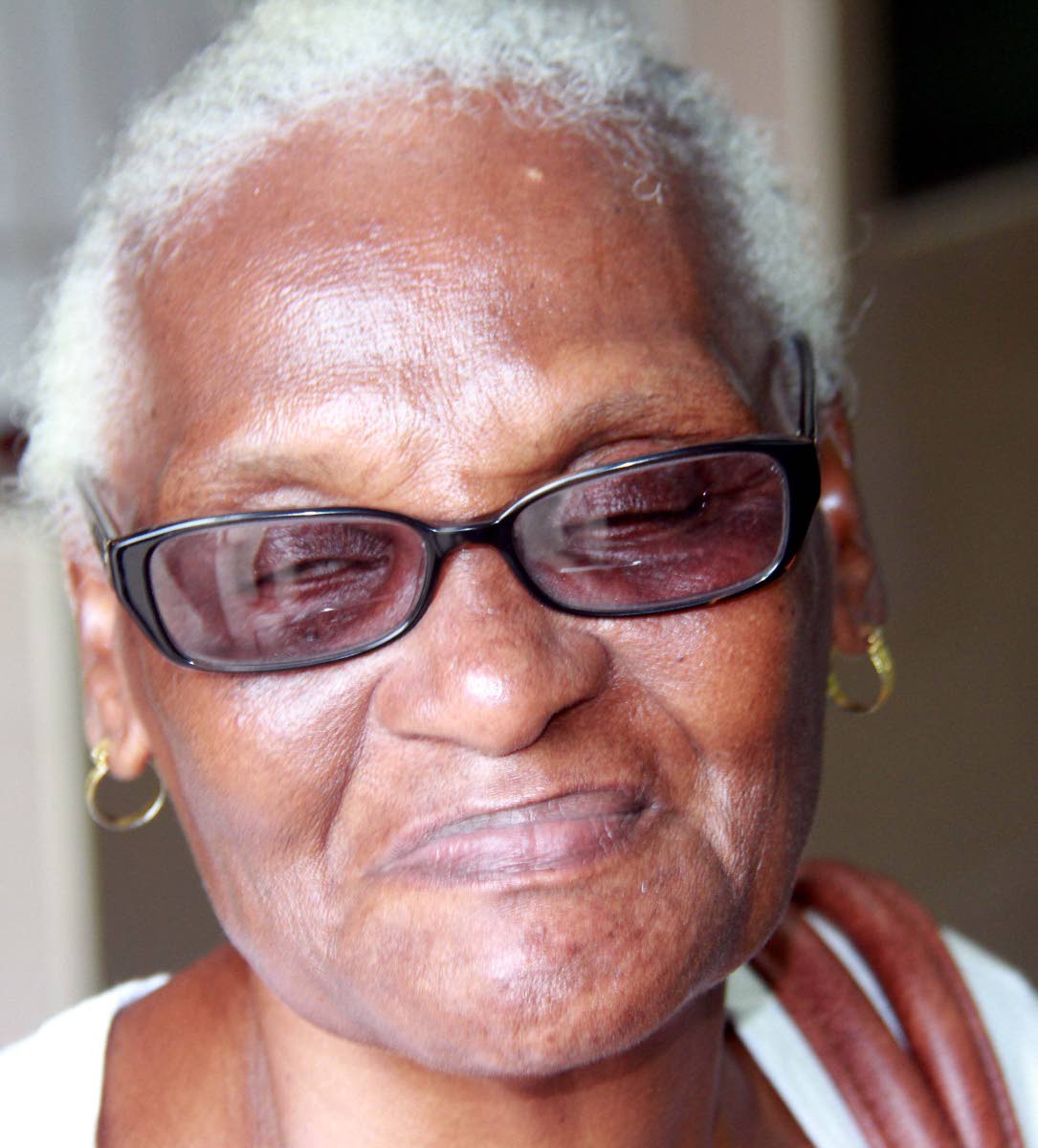 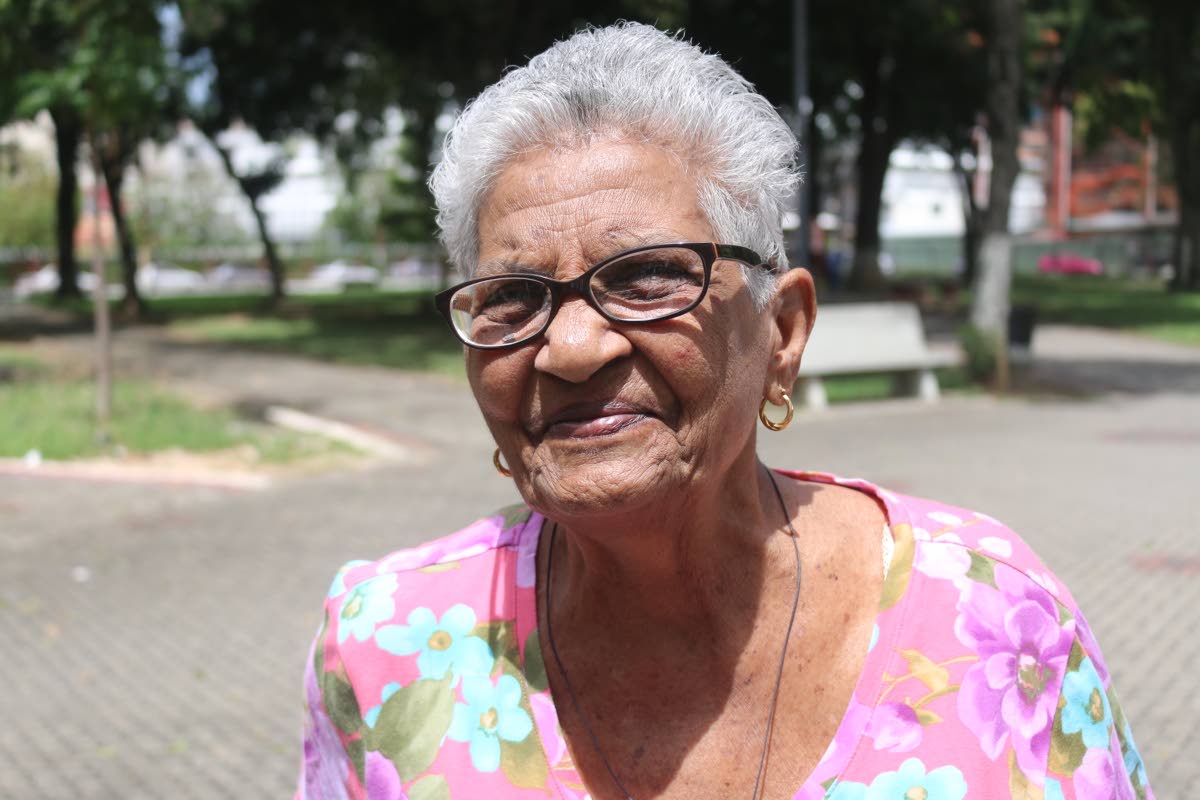 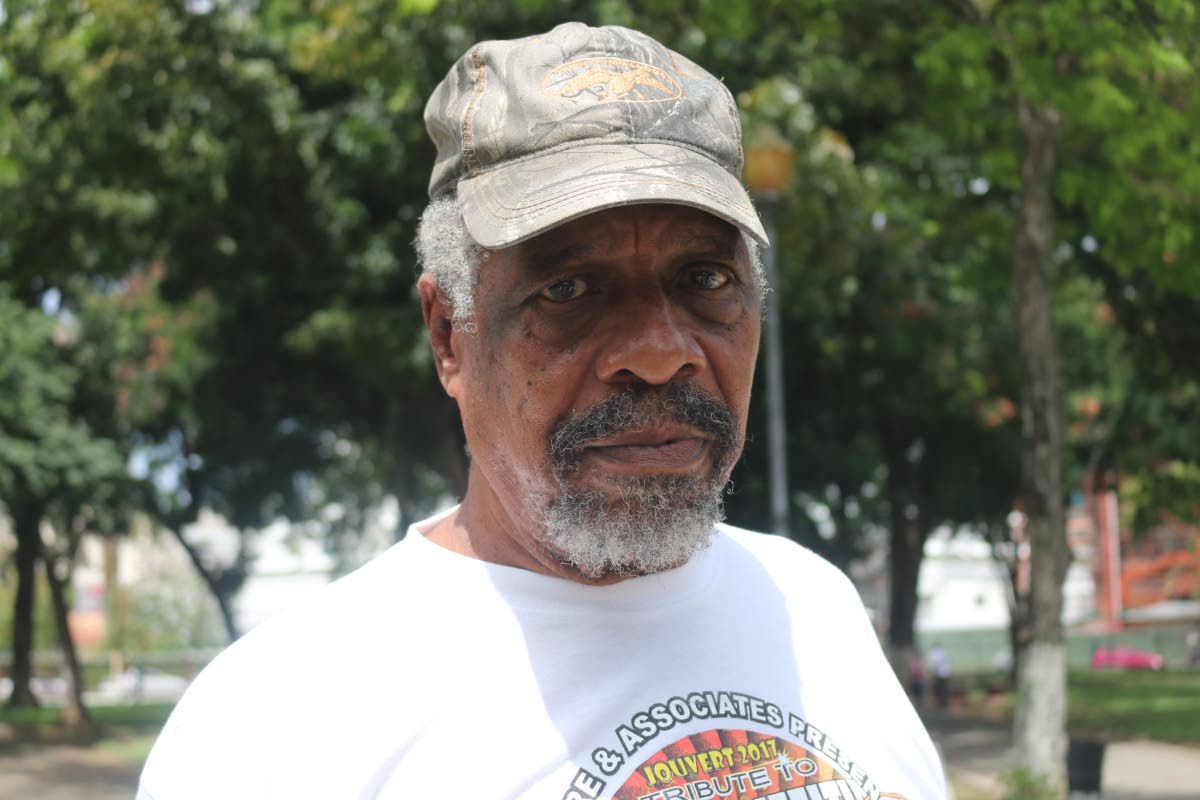 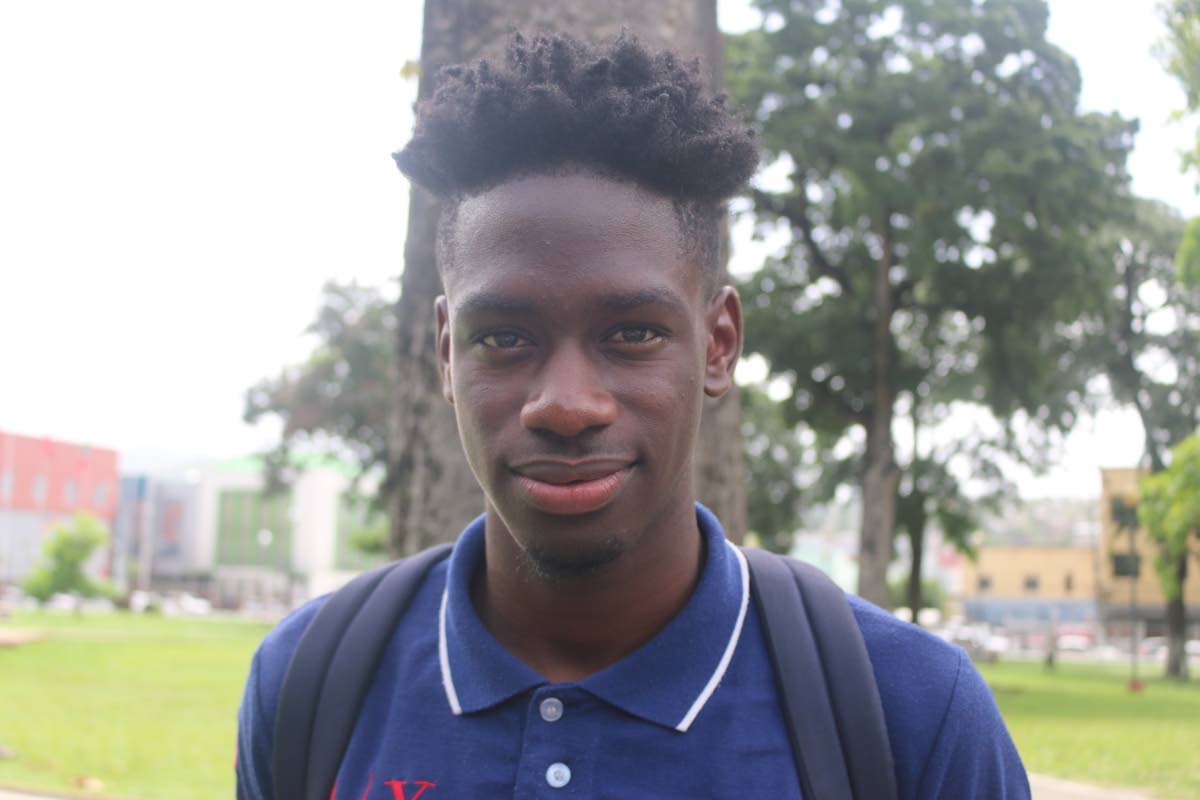 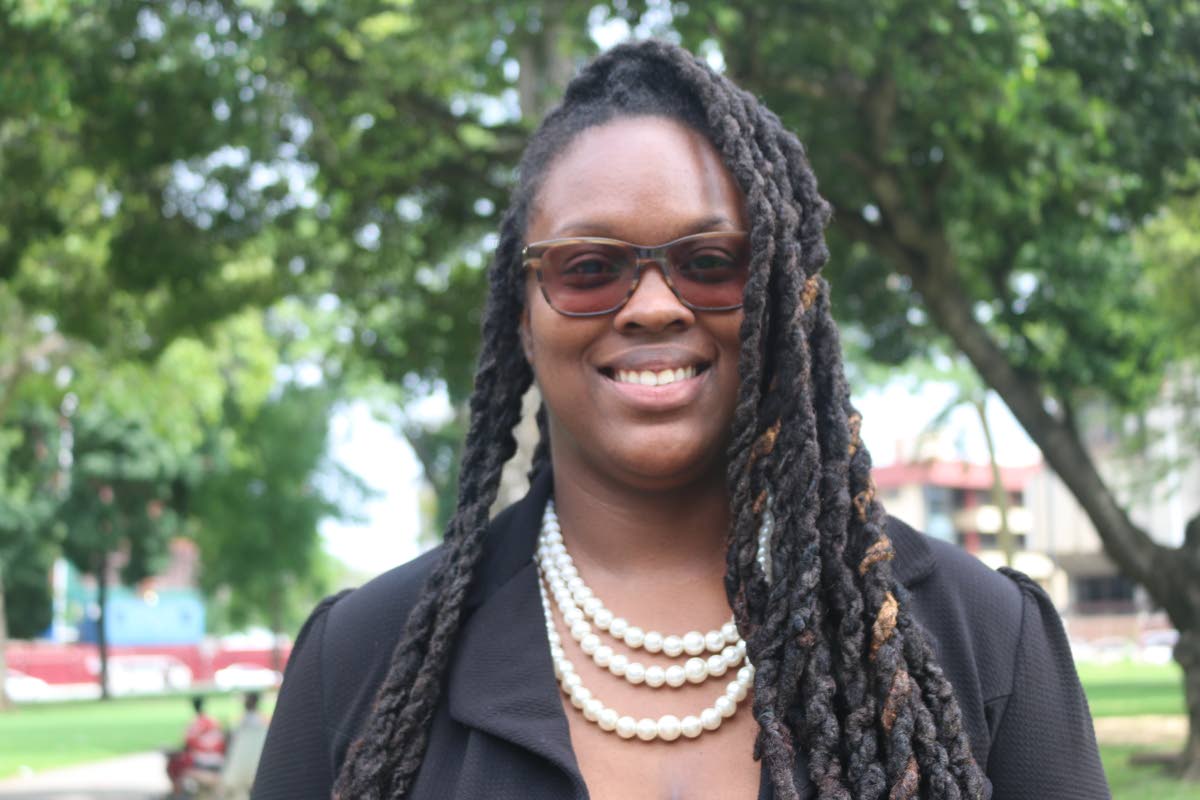 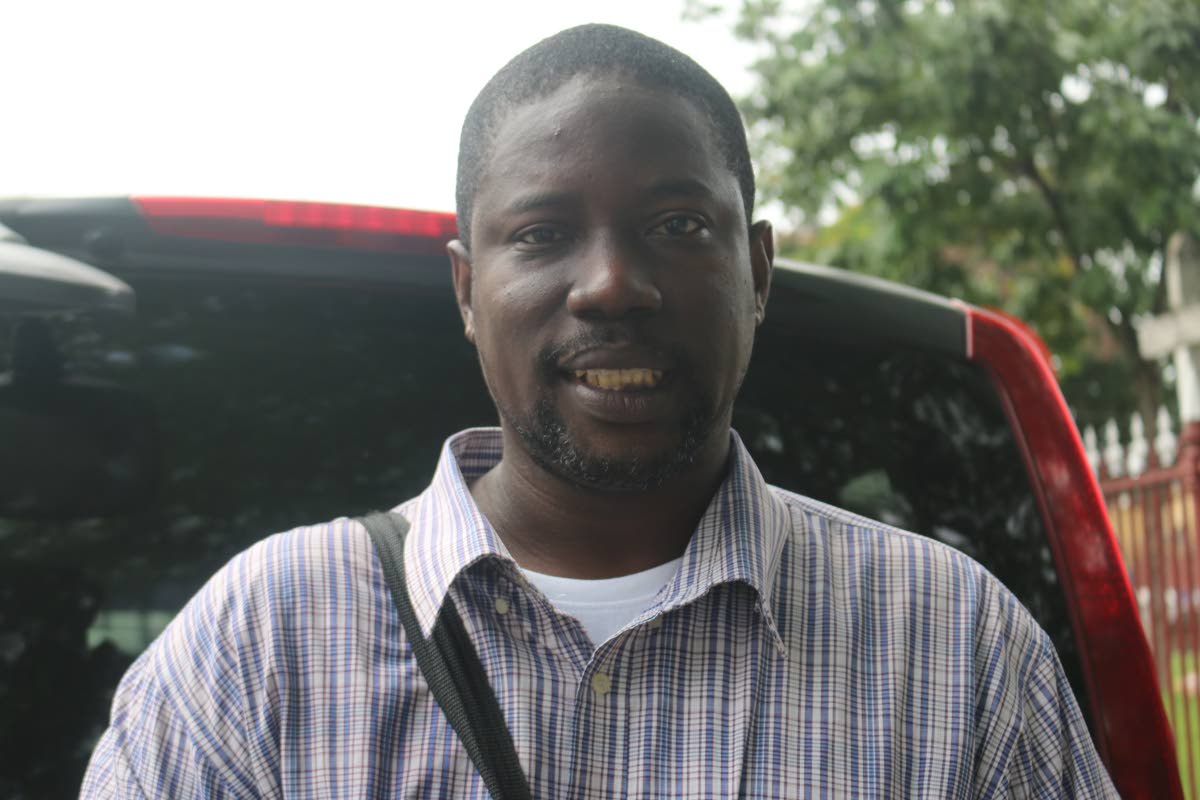 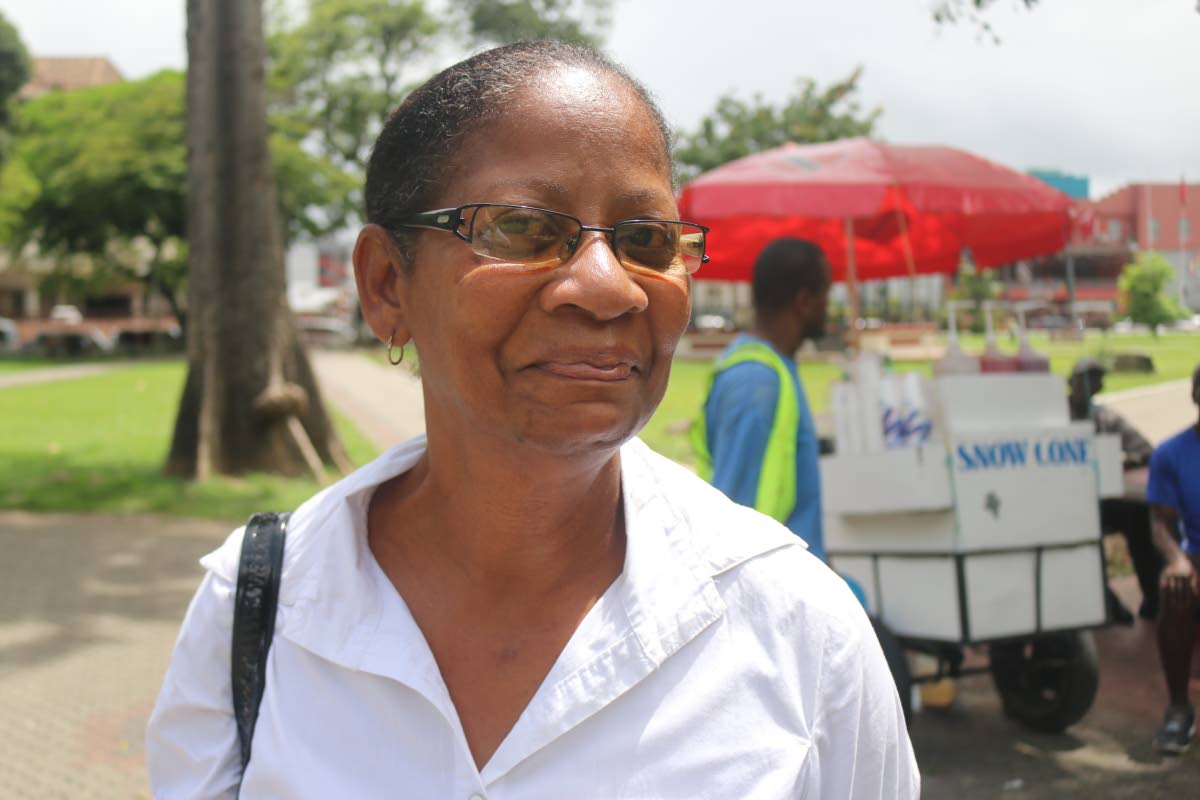