WORKMEN repairing the ceiling at a mosque in Central Trinidad have discovered guns hidden inside the ceiling of the place of worship. The cache of arms included four handguns and a shotgun. The workmen contacted the police who went to the mosque, cordoned off the area and seized the five weapons. 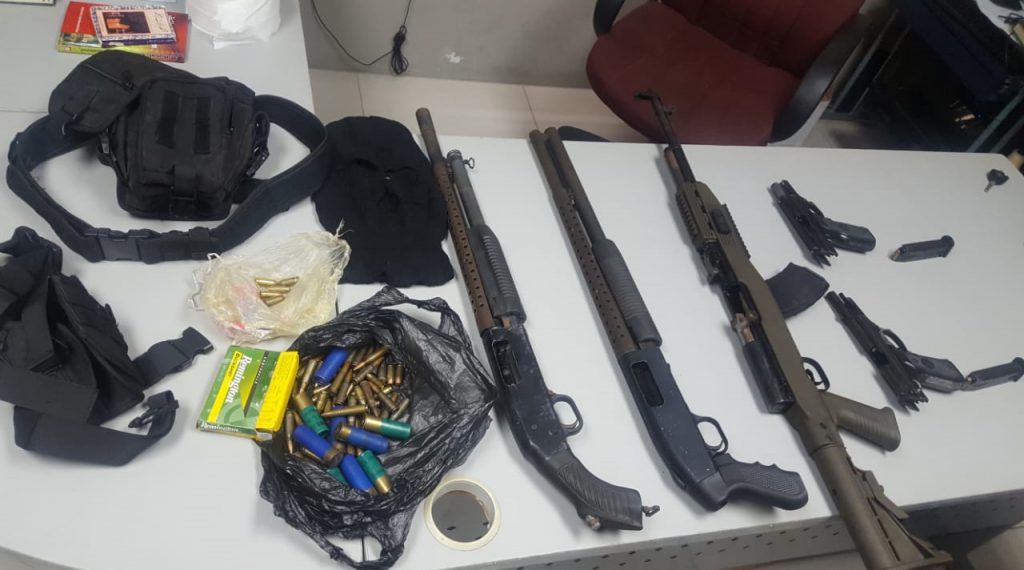 Officers carried out a thorough search of the mosque for any additional arms and ammunition but nothing else illegal was found. Police sources said that they received information that the weapons may have been hidden to be used at the end of the Ramadan fast.

The discovery comes after police said they received intelligence that members of the Central-based gang Unruly ISIS were in Port of Spain preparing for a war with the Rasta City gang over the recent murders of men affiliated with Unruly ISIS.