Tourism and Culture Secretary Nadine Stewart-Phillips on Monday gave the 2018 Tobago Jazz Experience a "thumbs up."

Speaking to Newsday, Stewart-Phillips said the show surpassed her expectations. "I would say is basically, the Tobago Jazz Festival 2018 has, indeed, been an experience that was worth the wait, worth the price and I am very thankful and pleased for the overall execution," she said.

It also featured performances by National Panorama champions BPTT Renegades, ace saxophonist Francis Prime and former music festival winner Latisha Sylvester. Regarding the Pigeon Point show, Stewart-Phillips said she was very satisfied with the calibre of the performances. "I was very very satisfied and outside of the headline acts, even our local acts from Tobago and our Trinidad performers as well, I was very satisfied."

Asked if she had received feedback from patrons, the tourism secretary said: "I have going through some messages and a lot of them were saying it was a great show,' the best Tobago Jazz Experience they have been to. A lot of persons were saying we can only go up from here. All of the responses. thus far, has been positive."

Stewart-Phillips said after the show, patrons also approached her, commending the Tobago Festivals Commission for its hard work. She said the even should be a staple on Tobago's entertainment calendar for a long time to come.

"That is one of the reasons why after 2017, an evaluation was done so that the recommendations that were made by the committee, we were able to start implementation, including putting all festivals under one body so we could market that one body - Tobago Festivals Commission - and of course, managed by the Tobago Tourism Agency."

Stewart-Phillips said for next year's event, attempts would be made to ensure that two headline acts are retained as early as possible "so that we can start marketing who those persons are to attract much more of our international guests to the destination."

Last week, Chairman of the Tobago Festivals Commission George Leacock said the commission and the THA had retained the services of economist Dr Ralph Henry, head of Kairi Consultants, to carry out a comprehensive economic impact assessment of the Tobago Jazz Experience over the past ten years. This, he said, would determine its viability to the island's tourism product. There have been some concerns about the benefits of the event to Tobago's economy. 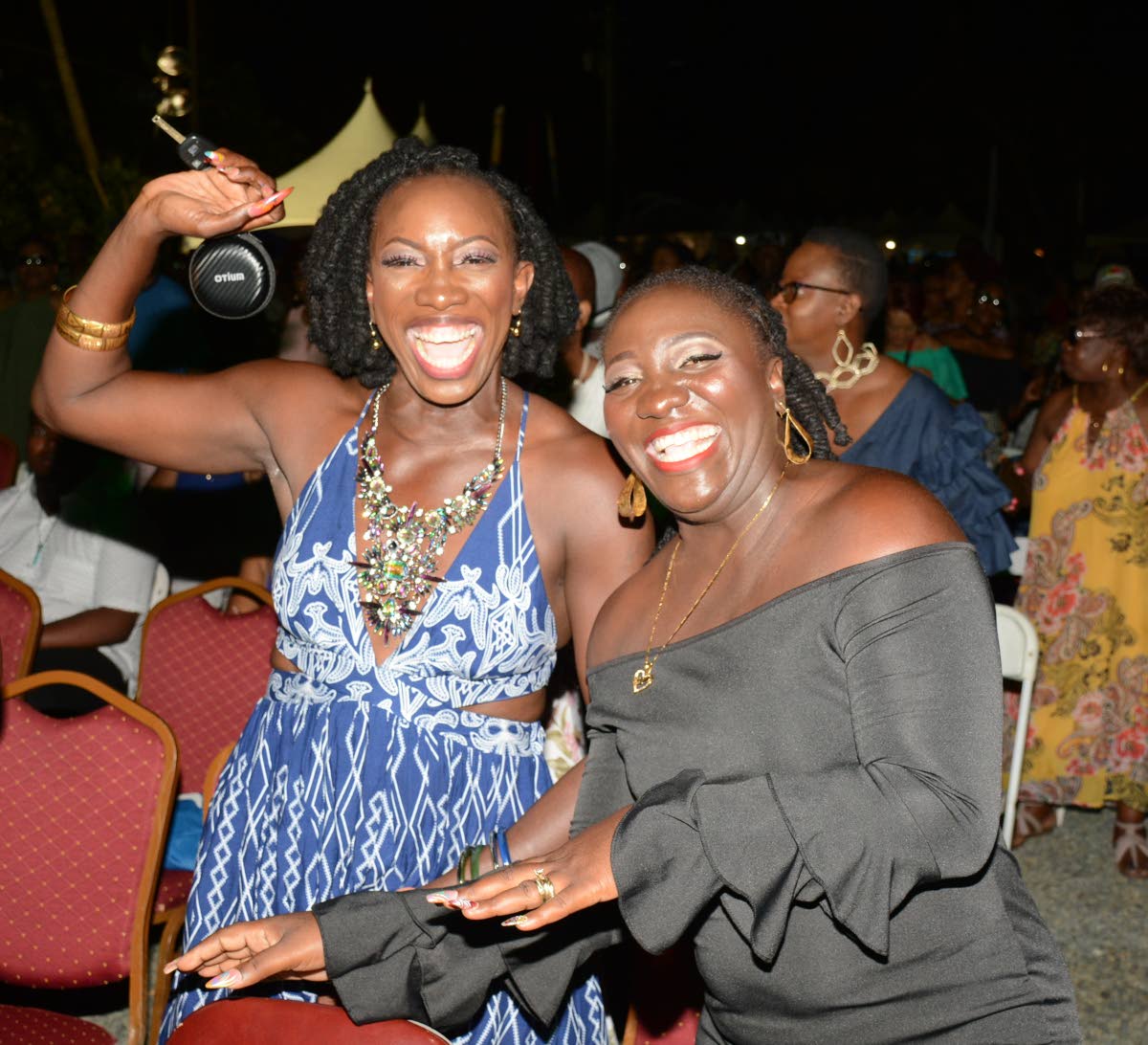 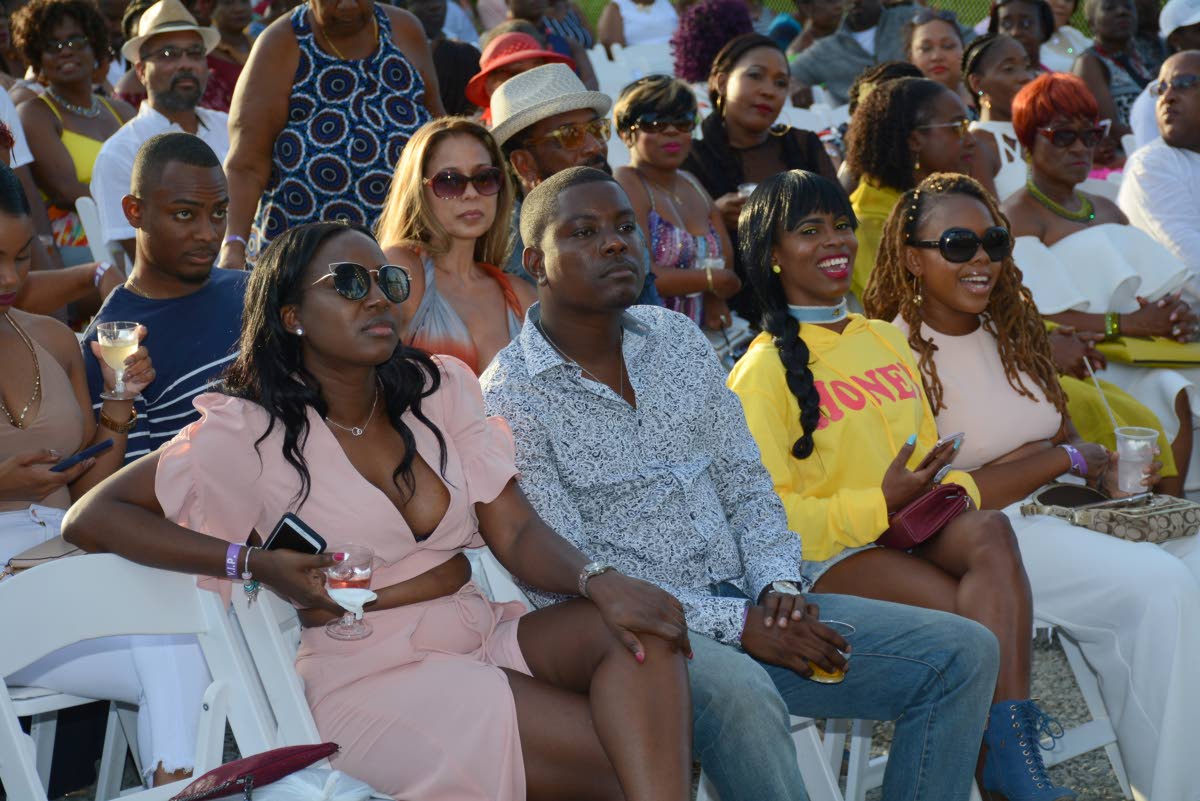 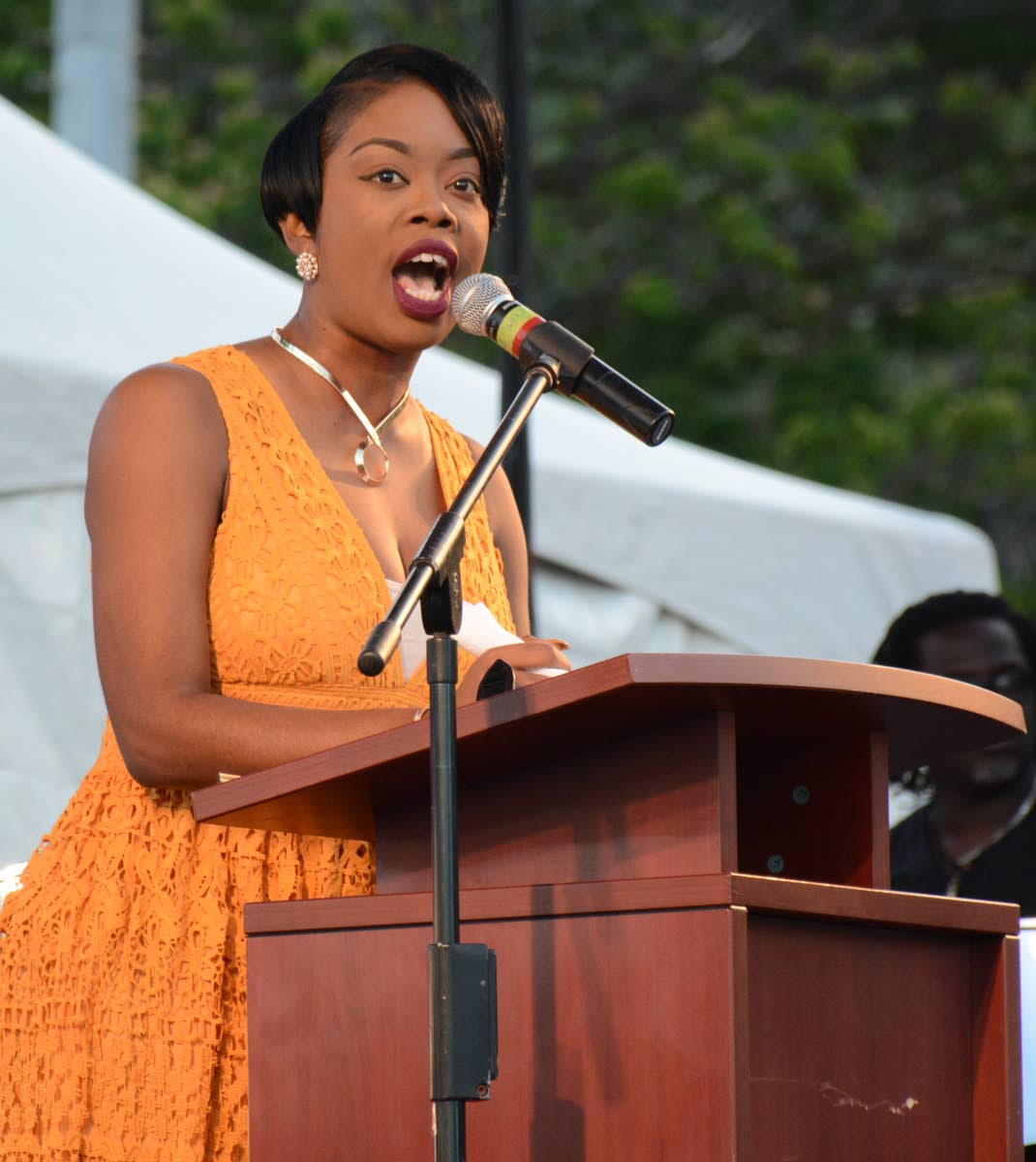