While TT has made some advances in terms of establishing policy and implementing solutions to deal with tonnes of waste that enter the ocean from the country, the biggest change, convincing citizens to stop polluting, is still a work in progress.

Planning Minister Camille Robinson-Regis said this while responding to questions after the signing of the Land Based Sources of Pollution Regional Activity Centre Agreement at the ministry on Independence Square on Wednesday morning. The agreement is a host agreement, which will see the regional centre based at the Institute of Marine Affairs and offering support to the other Caribbean states.

Robinson-Regis said land-based pollution has resulted in hundreds of millions of tonnes of topsoil being flushed into the Caribbean Sea, which led to a deleterious impact on the coastal environment and most visibly the coral reefs in the Caribbean in the past decade.

“The public must understand the effects of what they do. When people go to the river to have a cook, they don’t dispose of their garbage properly and that ends up moving through the rivers to different parts of the oceans and contributing to our problems,” Robinson-Regis said. The widespread effect of this type of pollution could be seen in coastal erosion in Cedros, Moruga, Matelot and Toco.

“Along with compromising health and safety standards at several bathing beaches and potentially making some shellfish species unsafe for human consumption, coastal water pollution has also partially influenced the decline of important ecosystems.”

“The EMA is also developing the Waste Management Rules...ambient water quality standards and the Beverage Container Rules for TT. The Ministry of Planning and Development is also in active conversation with the manufacturers and importers of Styrofoam products, which constitute a significant percentage of the waste material that makes its way into our watercourses.” 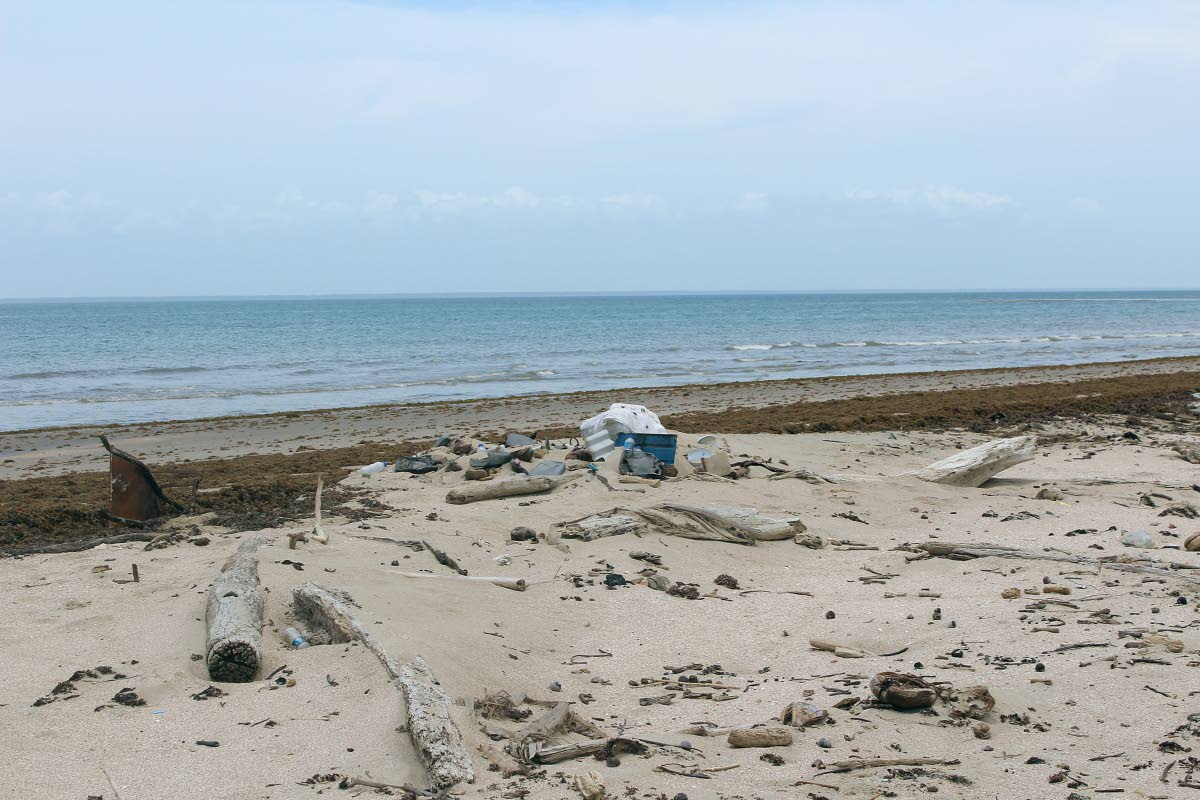