WITH an influx of Venezuelans visiting mainly to purchase basic food items, chairman of the Siparia Regional Corporation Dr Glen Ramadharsingh is calling on the authorities to provide proper facilities at the Cedros seaport. There are no public washroom facilities. The existing facility used by the public belongs to the Coast Guard.

It is dilapidated and is not conducive to people especially visitors. The female washroom has leaking fixtures, both the toilet seat and tank have no covers and broken tiles. “It is a dehumanising phenomenon. It is an environment that is not acceptable in terms of the treatment of people, irrespective of what country they are coming from. It needs urgent attention to be acceptable for people to use,” Ramadharsingh said.

The facility, which is a legal port of entry, houses the Coast Guard base, Customs and Immigration Departments. Councillor Shankar Teelucksingh has been advocating for proper toilet facilities as well as for an area where the people can congregate comfortably in a proper environment that is “worthy of human dignity”.

Ramadharsingh called on the government to be more responsive and dynamic to the changing circumstances saying in peak season an estimated 20,000 people used the facility in the month.

“The economy of Venezuela is under serious challenges. People are leaving and swamping towards neighbouring nations. The authorities need to pay serious attention in terms of the traffic,” Ramadharsingh said. 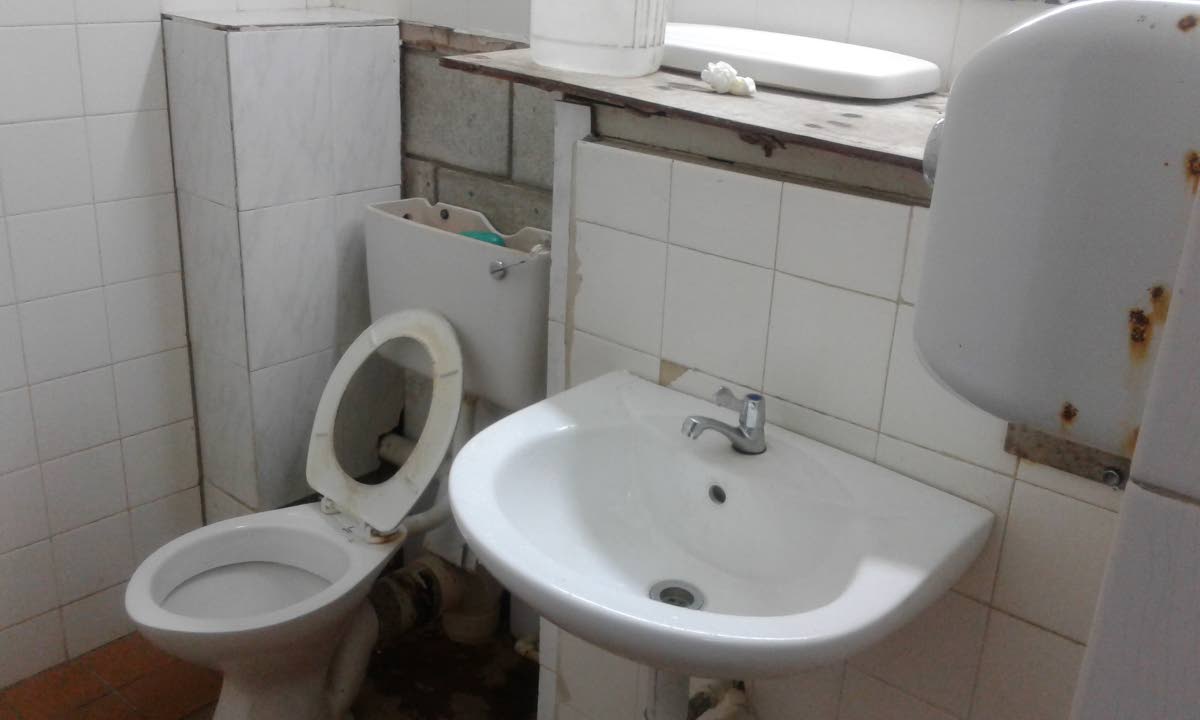