The detention of a woman who was among the 13 people detained in relation to an alleged terror plot to disrupt the recently concluded Carnival celebrations, has already cost the state.

A High Court judge yesterday ordered the Commissioner of Police to pay the legal bill of Alisha Thomas, who was detained for five days in the height of investigations into the alleged plot, before she was charged with being in possession of a firearm component.

Justice Frank Seepersad said while terror threats could not be taken lightly, there was no evidence to justify Thomas’ detention for six days.

He ordered the state to pay her legal bill, amounting to $6,100. She is represented by attorneys Mario Merritt and Kirby Joseph.

No one appeared for the Commissioner of Police at yesterday’s cost hearing. 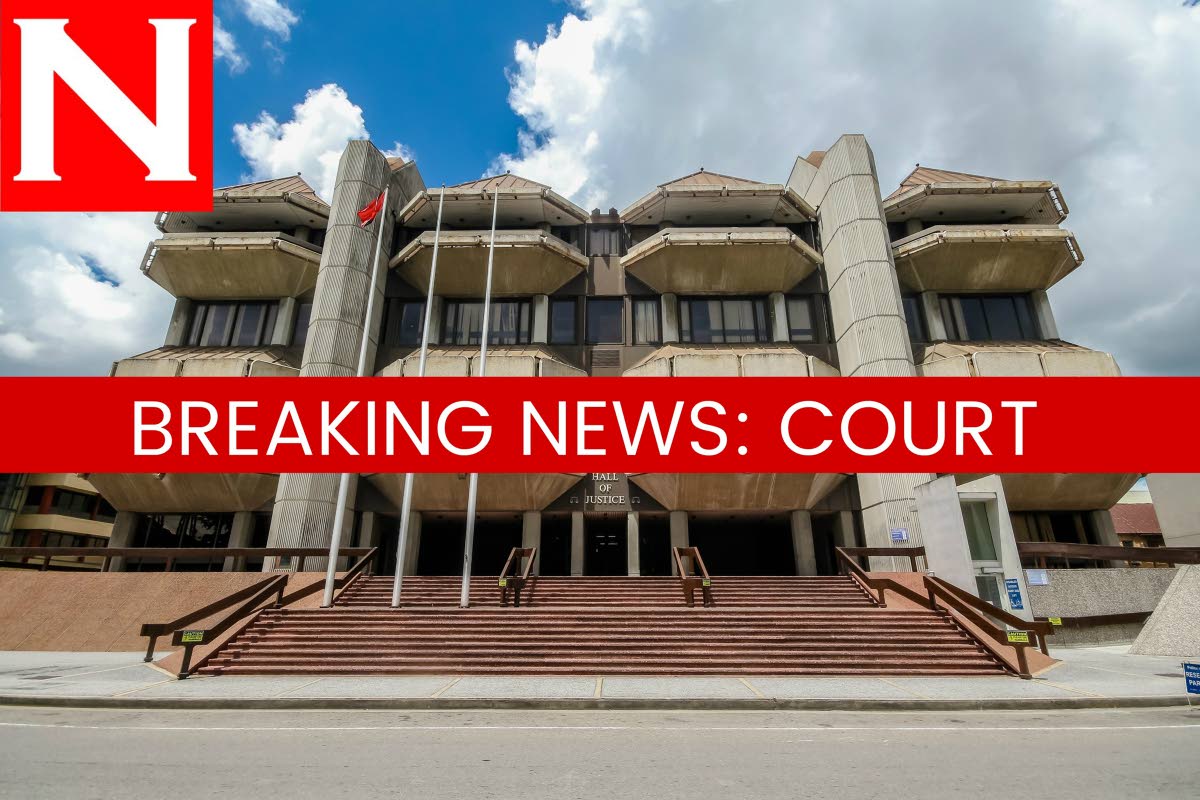