Generation Lion Jouvay will present Maroon – Escape the Plantation! for its J’Ouvert presentation as it celebrates 15 years on the road.

The band will partner with the Jamboulay Experience for a Jouvay party with breakfast and premium drinks from 3 am to 5.30 am. After the party, the band will cross the Queen’s Park Savannah stage at sunrise. From there masqueraders will head into St Clair and Maraval for a Jouvay water party from 7.30 am, to be followed by a cool down at Mandela Park, St James at9 am.

Formed in 2003 the J’Ouvert band set as one of its targets the re-introduction of masking to the streets. To do that organisers conceived, sculpted and produced their own collector’s item lion masks, said a media release. The masks were launched on MSNBC network by the then Tourism and Industrial Development Corporation (TIDCO) which commissioned hundreds of the masks. The lion masks were a hit on the street, and since then thousands of J’Ouvert masqueraders have worn and collected them as art pieces. 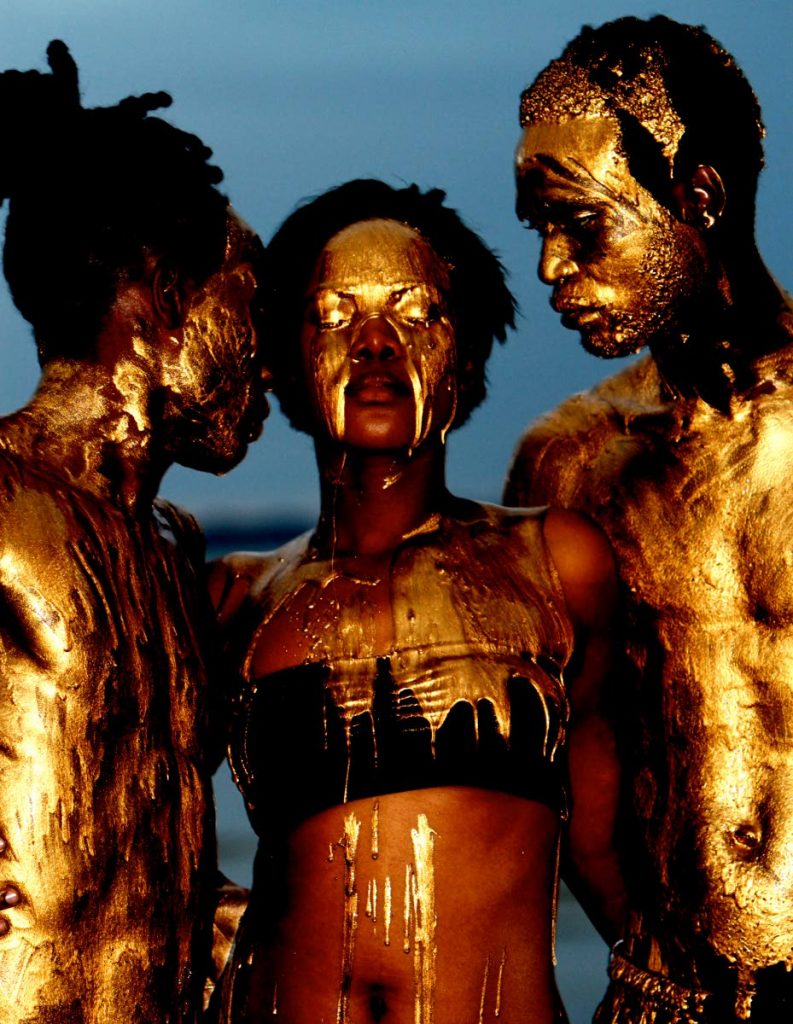