If you have been very observant over the last couple of weeks you may have noticed an interesting and noteworthy natural occurrence. All over the country, during the occasional breaks in the otherwise persistent rains, you may have seen what at first appears to be large black butterflies flying about. If you took the time to look a bit closer and you might have even realised that it is quite an attractive “butterfly” and perhaps you wondered why you never noticed them before. But these are not butterflies and their presence all over is not an everyday occurrence.

It would surprise many readers to know that these stunning creatures are actually moths. It is the day-flying moth Urania leilus, known locally as the white-tailed page or white-tailed urania. “But moths are ugly little brown things that come out at night” –you might be thinking. While there are many drab brown moths, there are also many stunningly beautiful ones. And some, like our subject today, are only active during the day.

The white-tailed page is predominantly dark black, but it is marked by extraordinary green metallic bands that glitter in the sunlight. Each wing also bears a single white tail that is quite obvious as it flies by. Movement itself is relatively slow and the moths just seem to drift about wherever the wind might be taking them. Occasionally they will alight to feed on the nectar of small flowers.

The white-tailed page inhabits forested areas, and appears to be particularly common in south and central Trinidad. Incidentally, the word “page” (pronounced “pah-shge”) was historically used locally to refer to any large lepidopteran. Like many lepidopterans, its distribution is intimately linked to its food plant. All “bush” is not the same in the eyes of these insects and the caterpillars of butterflies and moths often feed exclusively on plants belonging to a certain family. In the case of the white-tailed page, their caterpillars are only known to feed upon plants of the genus Omphalea of which there are four species in TT. Perhaps the most well-known species is the Hunterman’s Nut, Omphalea diandra (so named because if a hunter consumes the seed he/she will allegedly gain the stamina to run down any agouti. Conversely, if the agouti eats the seed, then the hunter might as well go home).

So why does it seem that these forest-dwelling moths are suddenly all over the country? This is because Urania leilus populations are prone to periodic mass movements. Over the years, several observers including the late Victor Quesnel, have documented similar movements, and from this a pattern emerges that suggests these events take place every three to four years. These movements have all been documented within TT but it is possible that our moths also cross the Gulf of Paria to Venezuela

Why then does this happen? Unfortunately, there is no conclusive answer for this riddle.

Overcrowding is one possible cause and there are several documented cases of eruptions and subsequent mass movement of different species of lepidoptera from across the globe. In many of these cases, there would have been an environmental event which triggered above-average growth of certain plant species or reduced predator pressure. As a result, a large number of eggs are laid and/or caterpillars survive to adulthood. As the requirements of the adults now exceed the capacity of the immediate area, they are inclined to move to new areas.

At least one study in another part of the moth’s range has provided another possible explanation. Surprisingly, it suggests that the mass movements may be driven a chemical response in the Omphalea plants on which the caterpillars feed.

As you might imagine, the Omphalea vines are under constant siege by marauding Urania caterpillars. But the Omphalea have a countermeasure at their disposal –they are able to react to grazing by producing toxins that can discourage or even kill caterpillars. The plants, however, only initiate this response after three or four consecutive years of being attacked. Thus, it would seem that the Urania moth population of a given area is forced to emigrate every three or four years in order to locate “fresh” Omphalea on which to lay their eggs, resulting on the mass movements that we observe. Whether this is the main reason or just a contributing factor for the emigrations is yet to be determined.

Obviously further observation and study is needed to determine the reason for these Urania movements in TT.

Regardless of the cause, the periodic mass movements of the white-tailed page are a joy to behold and provide a good opportunity for both naturalists and non-naturalists alike to observe this species outside of their typical forest homes. They are good reminders of just how complex our natural ecosystems can be, with the existence of one species depending on another. This is precisely why it is so important to preserve our natural environment – losing even a little can have unexpected and unwanted consequences. 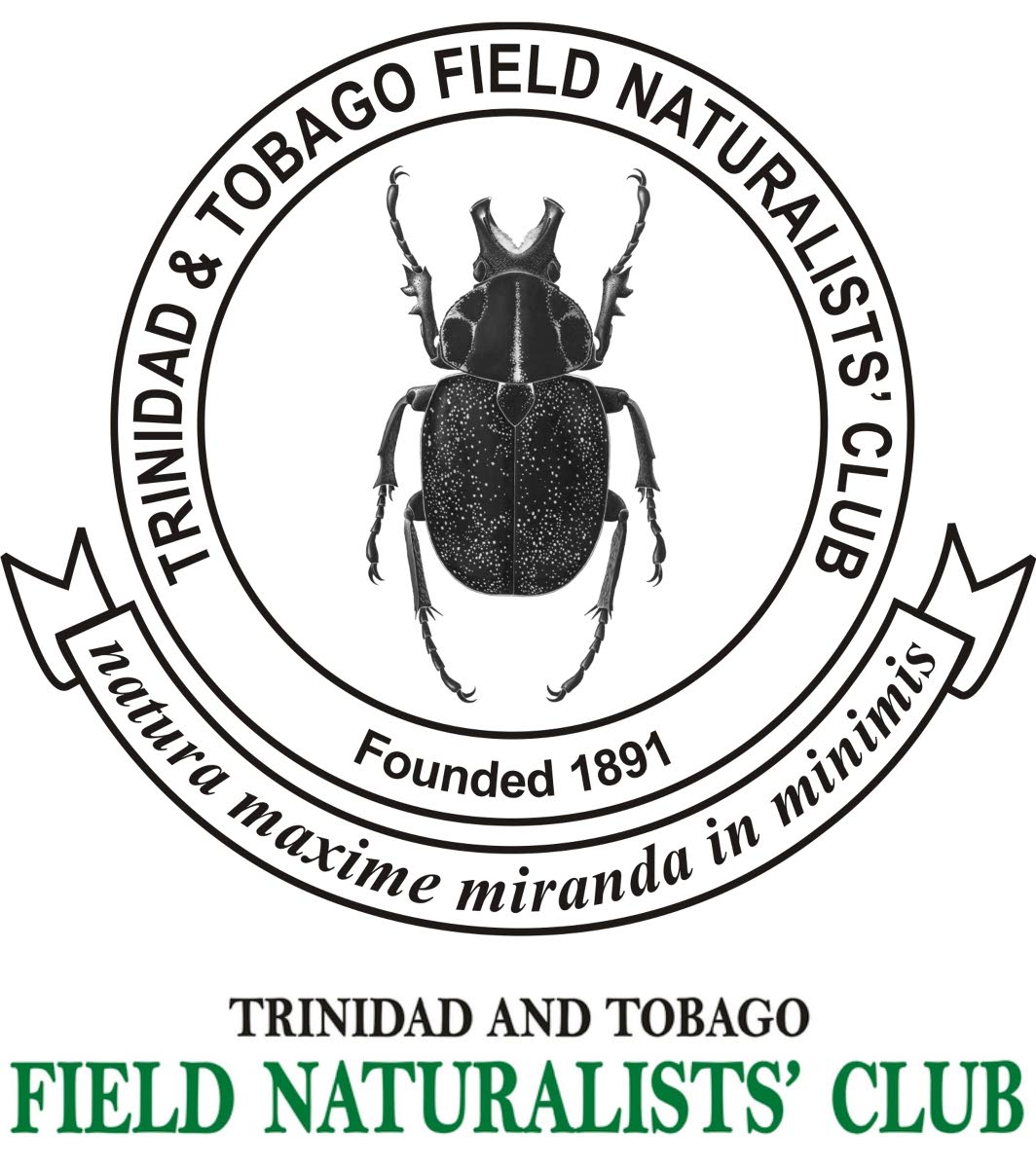