Three men from Trinidad were on Tuesday held in the shooting death of Dave Vincent, 56, of Les Coteaux, and formerly of San Fernando. Sr Supt Joanne Archie of the Tobago Division of the police said they were currently assisting with the investigation into Vincent’s murder. She gave the ages of the suspects as 24, 28 and 34.

Archie said they were held about an hour after Vincent’s body was found in the white B14 car he was driving on the Golden Grove, Buccoo, off Shirvan Road, around 12.15 pm. The engine was said to be running when the police arrived. Vincent's murder was the ninth recorded in Tobago for 2017. 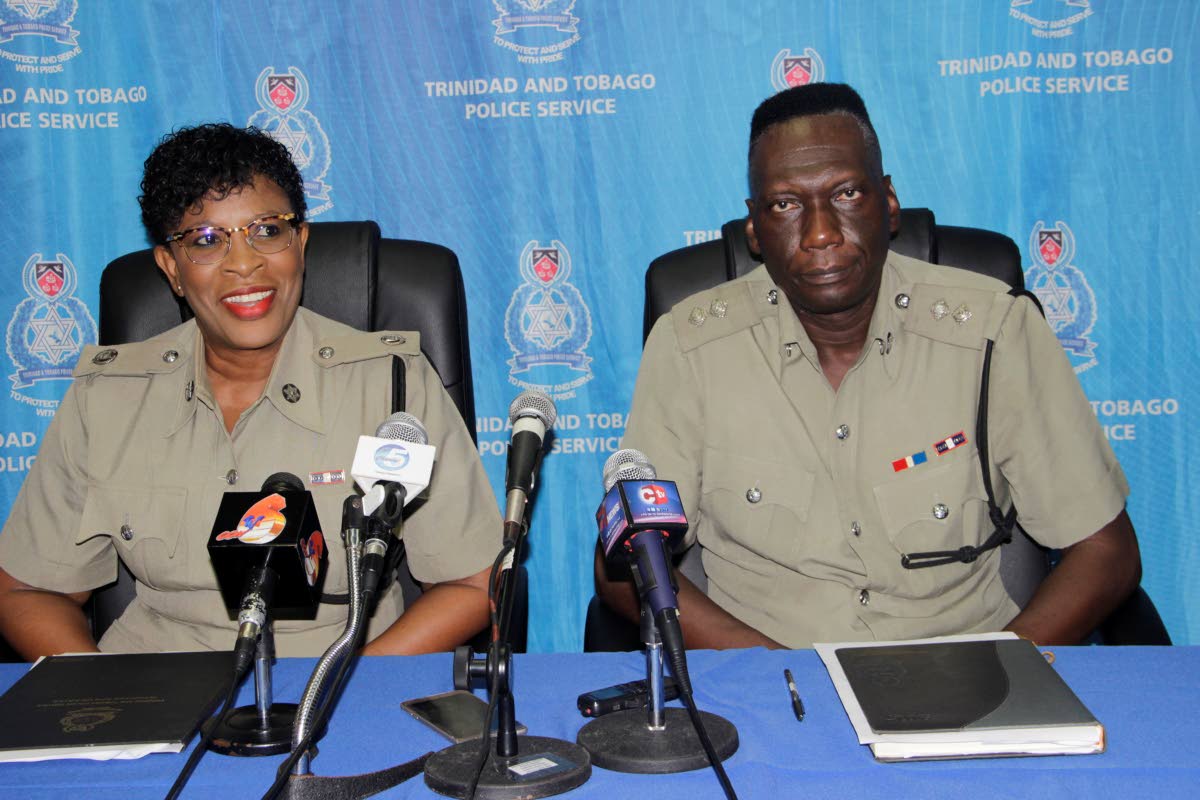