It did turn heads a bit when Prime Minister Dr Keith Christopher Rowley recently told the country that the biggest challenge facing his two-year old PNM government is corruption.

State and financial corruption in this country of great expectations has become something like a never-ending disease. So embedded, infectious, so widespread, so cultural, that sometimes it looks like if you apply the surgery required, the body will be killed.

But there is a way. There must be, especially if you start from the top and inside. Many post-colonial citizens justifiably thought that with the expansion in education, churches and high-class self-government, public service integrity and accountability would become the order of the new days.

It is this great expectation and Dr Rowley’s corruption alarm that sent me back to late Prime Minister, Dr Eric Williams, who told a youth rally on August 30, 1962: “I give to you, the young people, one additional principle on which to base your lives for the salvation of our nation. This principle is honesty.”

Honesty? These were the youths, many of whom subsequently got highly educated, occupied high public and private sector offices, joined political parties and expected to practice “honesty for the salvation of the nation.”

Where then did the big-name corruption come from, putting the country today at Number 110 of 170 countries in Transparency International Global Corruption Index. So many nice things were promised in 1962; but so many ugly things came upon us. Dr Williams continued: “In your future career you will at some time or other have responsibility for money that is not yours, whether your employer is the government or a private firm. Make honesty the guiding principle of your lives from this day forward.”

Dr Rowley’s recent “corruption worry” pronouncement reflects a betrayal of Dr Williams’ advice. And this, by the many well-placed and titled who enjoy the fruits of independence with one hand while ‘teifing with other hand. A slap in the face of patriotism.

You see, in 2017, this is a country where too many citizens do not take good advice.

And much of the crime and corruption starts from there. In this “plenty democracy” country, much of the financial corruption and dishonesty Dr Williams spoke about come from high, well-connected places. And so, I remember the haunting words of the late Dr Rudranath Capildeo: “Democracy has the seeds of its own destruction.”

All political leaders have quarrelled against corruption – from Williams, George Chambers, ANR Robinson, Patrick Manning, Basdeo Panday, Kamla Persad-Bissessar to Dr Rowley today. Yet, it puzzles to see the disease growing on its own, spreading, even in the face of so much anti-corruption legislation. Why? That is why law enforcement must take over to help “save the nation.”

Again, in these days of Independence celebrations, the roving Minister of Local Government and Rural Development, also said his piece about widespread corruption, this time at the ground levels – the regional corporations. During a visit to Siparia Regional Corporation last Tuesday, one of Dr Rowley’s ministers, Mr Kazim Hosein, also expressed a determination to improve the attitudes and services of the corporations.

He declared: “You must know how to treat people when they come, and I intend to work on it in the 14 corporations. I get complaints every day of the attitude of some workers to members of the public. And to get something done, they (workers) want you to pay for it.” Corruption, you see, come shamelessly at all levels, from top to bottom. Hosein bravely added: “This thing about coming to work seven o’clock and leaving nine o’clock this can’t continue.”

With the entrenched bureaucratic webs in such places, law-abiding, tax-paying citizens should welcome Mr Hosein’s initiatives but also pray for him.

Another of Dr Rowley’s ministers, Rohan Sinanan, would soon announce how successful he is with the promise to clean up the corruption and bad service at the Licensing Office.

The story of corruption – from Dr Williams to Dr Rowley – is also a story about our political independence. 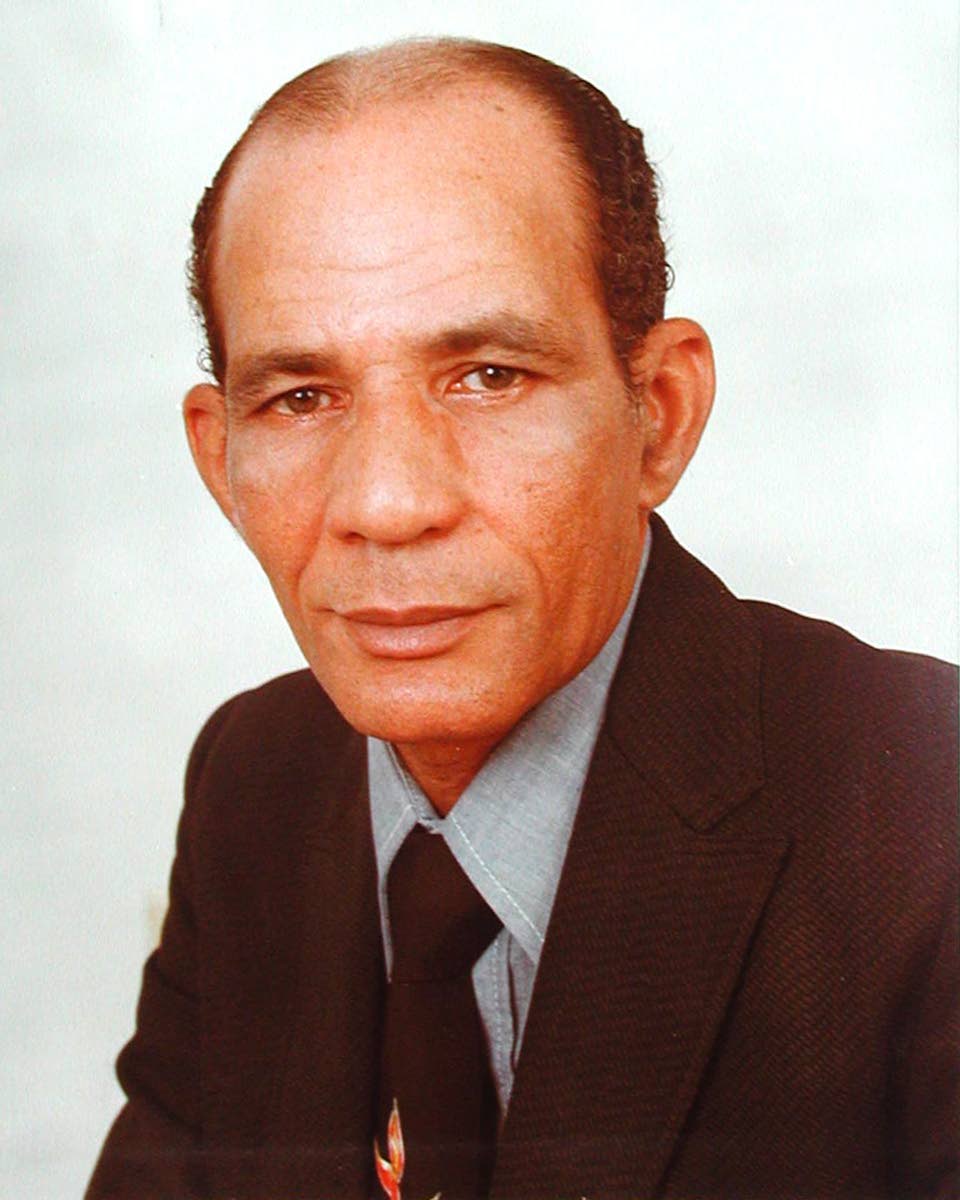 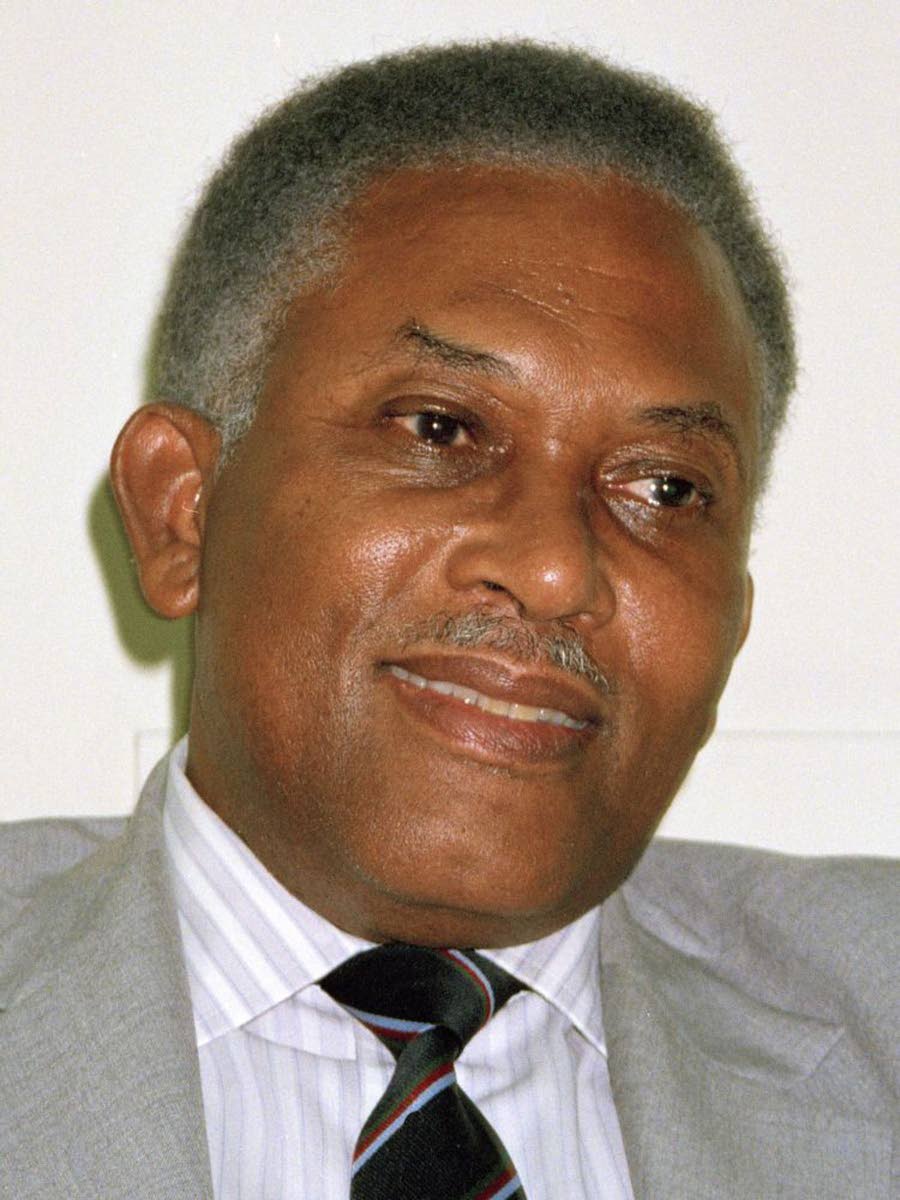 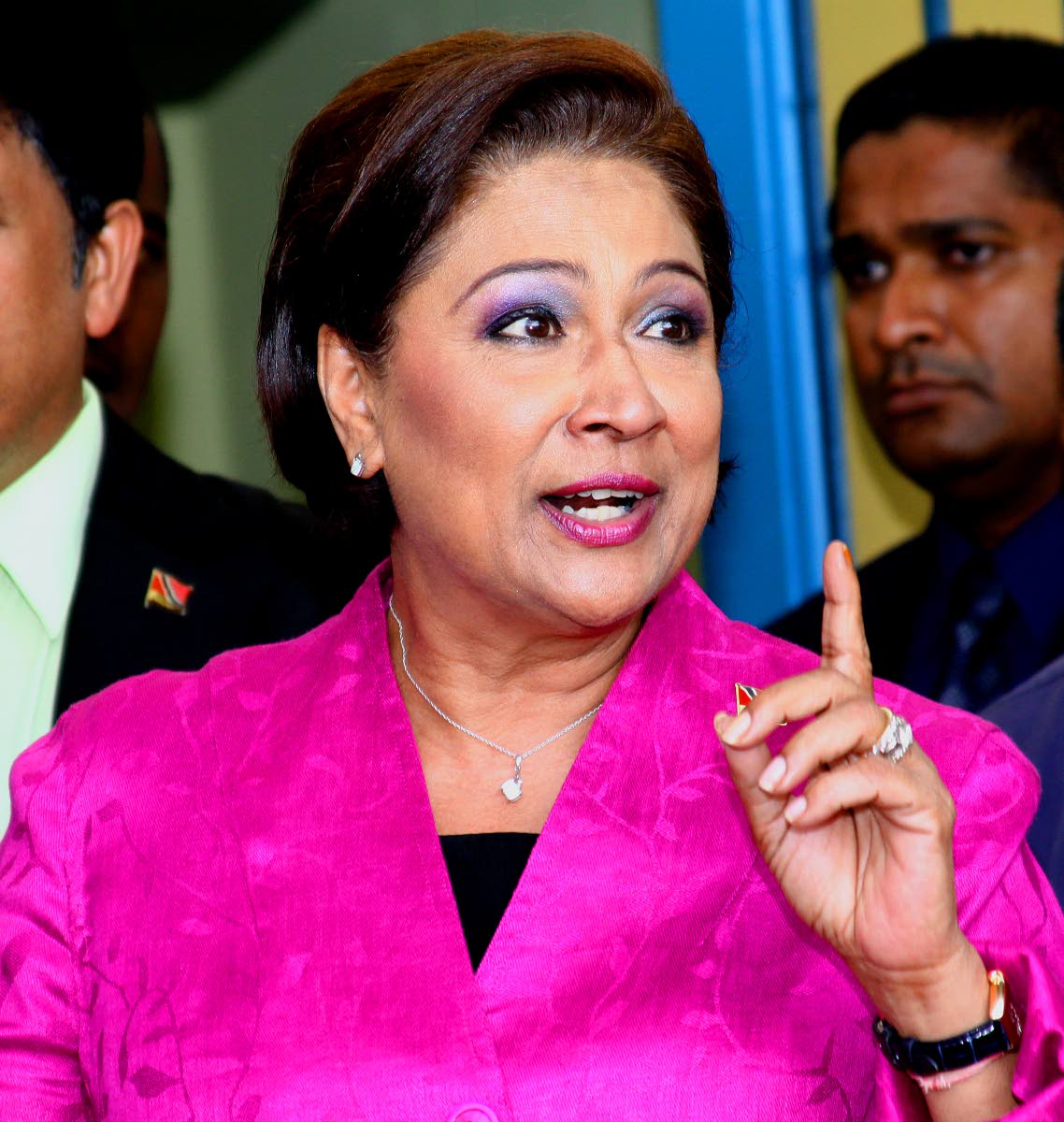 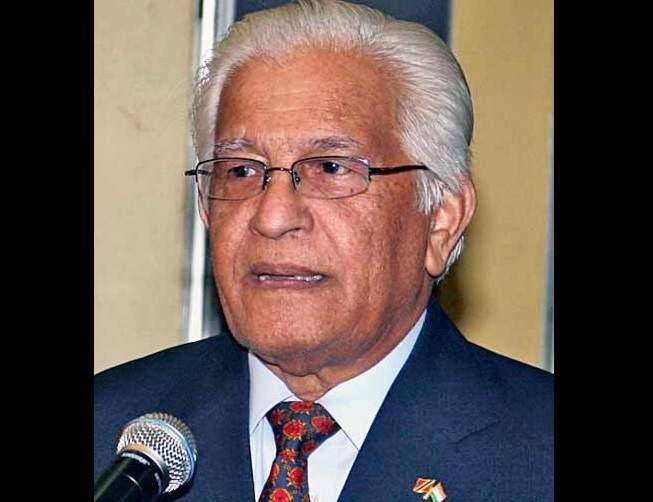 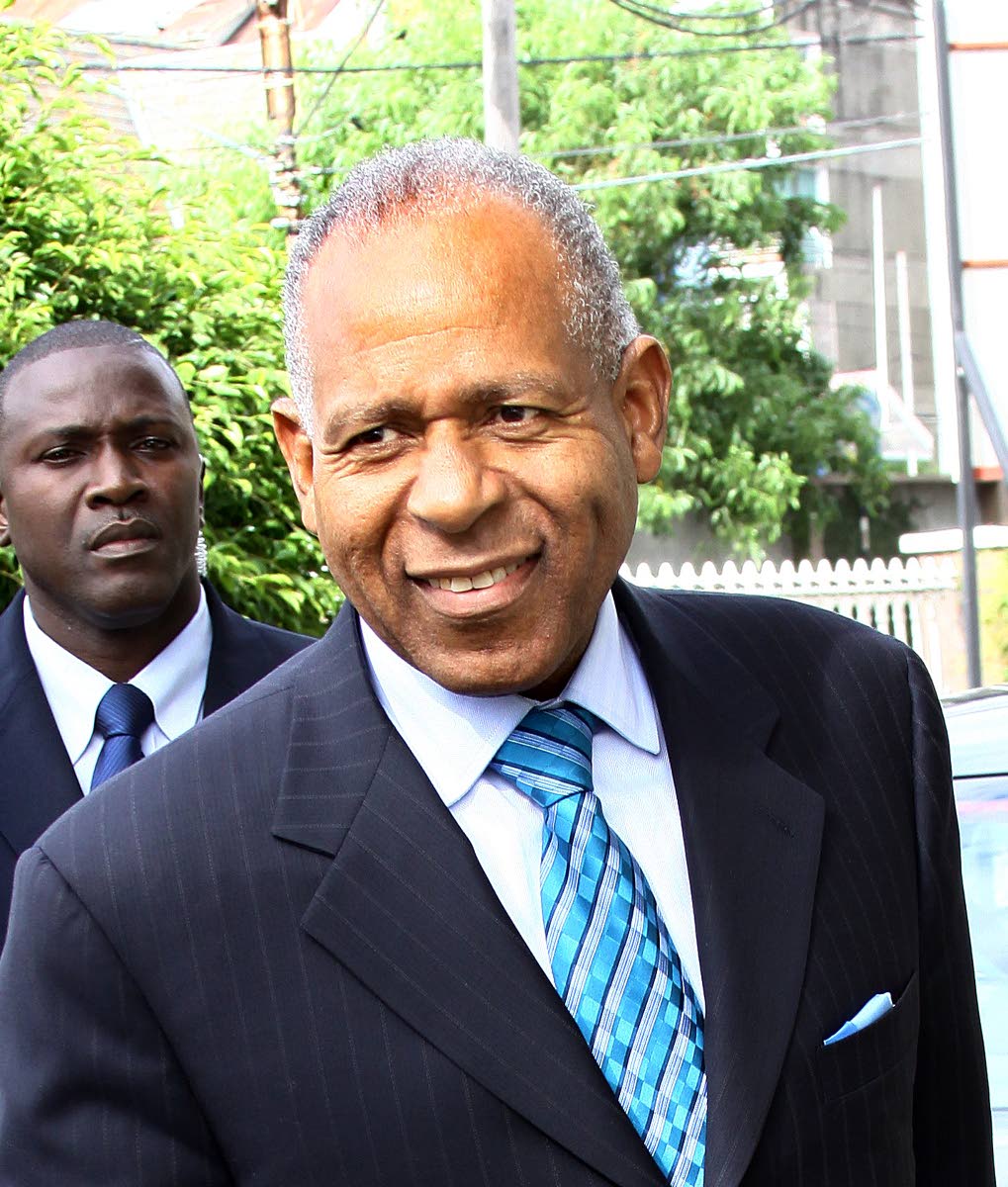 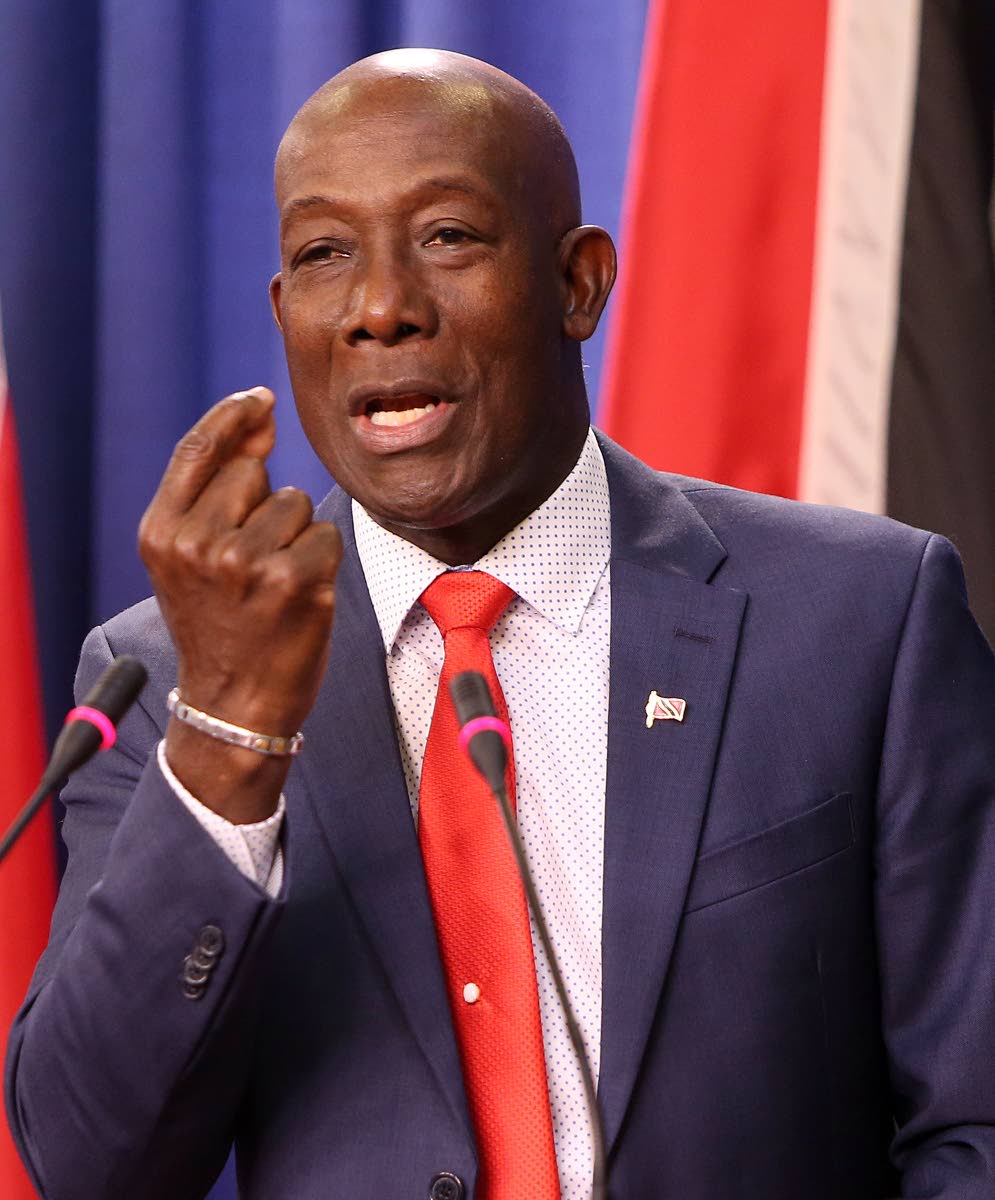