EU Ambassador Arend Biesebroek said although gender-based violence (GBV) is still regrettably under-reported, only a third of people who are physically or sexually abused by their partners contact the authorities.

He gave remarks at the launch of a two-day workshop hosted by the Caribbean Association for Feminist Research and Action workshop (CAFRA), entitled “Cultural rights to Foster respect and freedom against gender based violence and LBGTI Discrimination.”

Biesebroek said not only is GBV under-reported, but complaints are not systematically recorded, and data is not easily comparable among the various agencies.

He said accurate data on the problem is key to develop efficient and effective policy and legal responses and to assess trends and progress.

“Our intention is to support the government’s and civil society’s efforts to eradicate gender-based violence and enhance the rights of victims. We also want to encourage the government to strengthen plans, policies and legislation to this effect, including the adoption of a National Gender Policy and the expansion and effective implementation of the Domestic Violence Act." 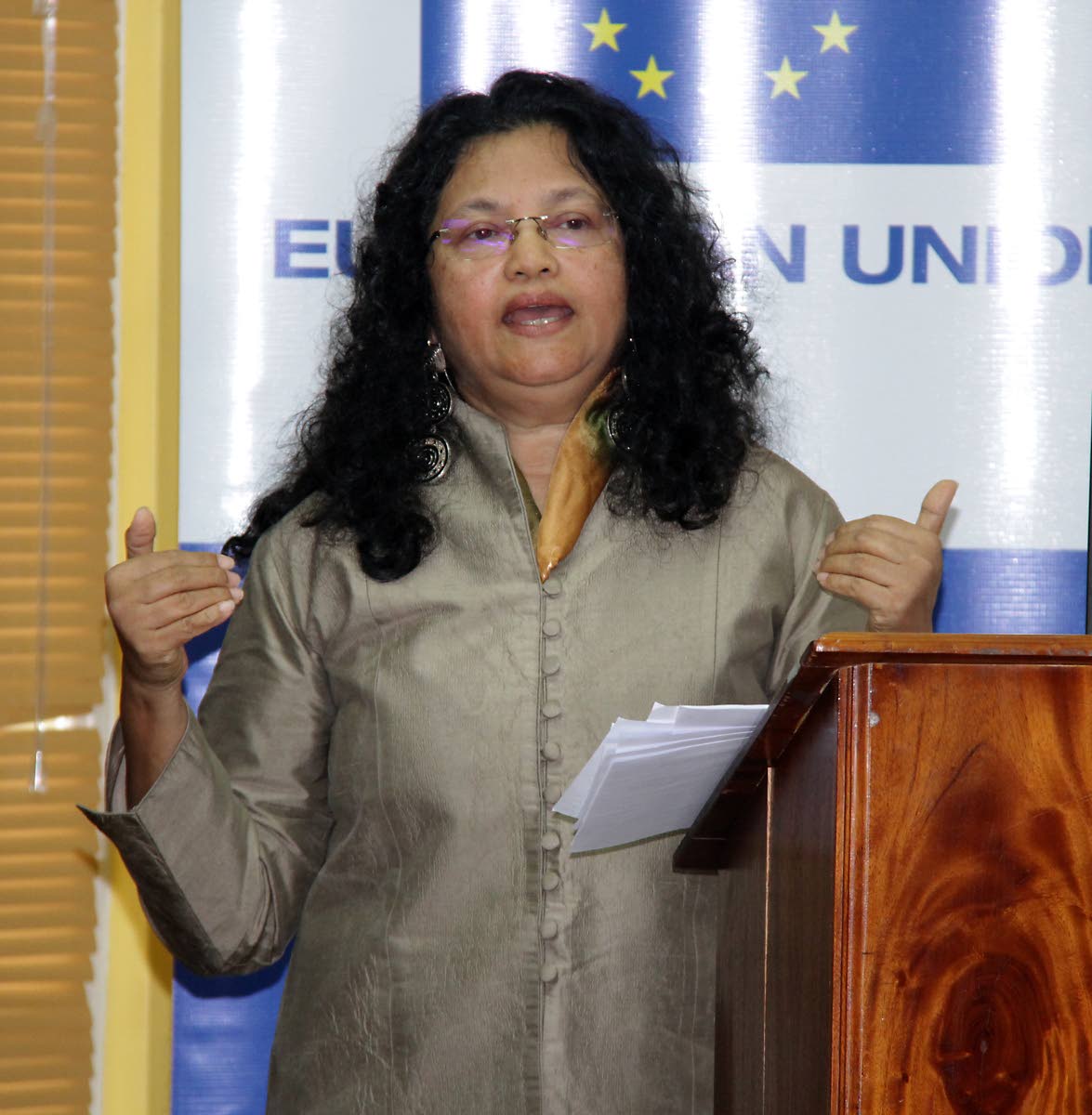