TWO men accused of robbing three Chinese supermarkets were granted bail totalling $350,000 when they appeared before a Chaguanas magistrate on Monday.

The two – Chakeem Horne, of Munroe Road, Cunupia and Mikael Williams, of Railway Road, Enterprise – pleaded not guilty when they appeared before Senior Magistrate Jo-Anne Connor to answer the five charges.

They are required to report to the Cunupia Police Station weekly and will return to court on June 5.

It is alleged that the two robbed a supermarket on Munroe Road on December 27, a second supermarket in Enterprise on February 4, and a third on John Street, Enterprise, on March 9.

The two were arrested by the Chaguanas Criminal Investigations Department (CID), on May 4 at Xtra Foods Supermarket, Price Plaza, Chaguanas.

Investigations were supervised by acting Insp Marlon Alexander, of the Central Division, and charges were laid by PC Carl Huggins and WPC Almeera Mohan, of the Chaguanas CID. 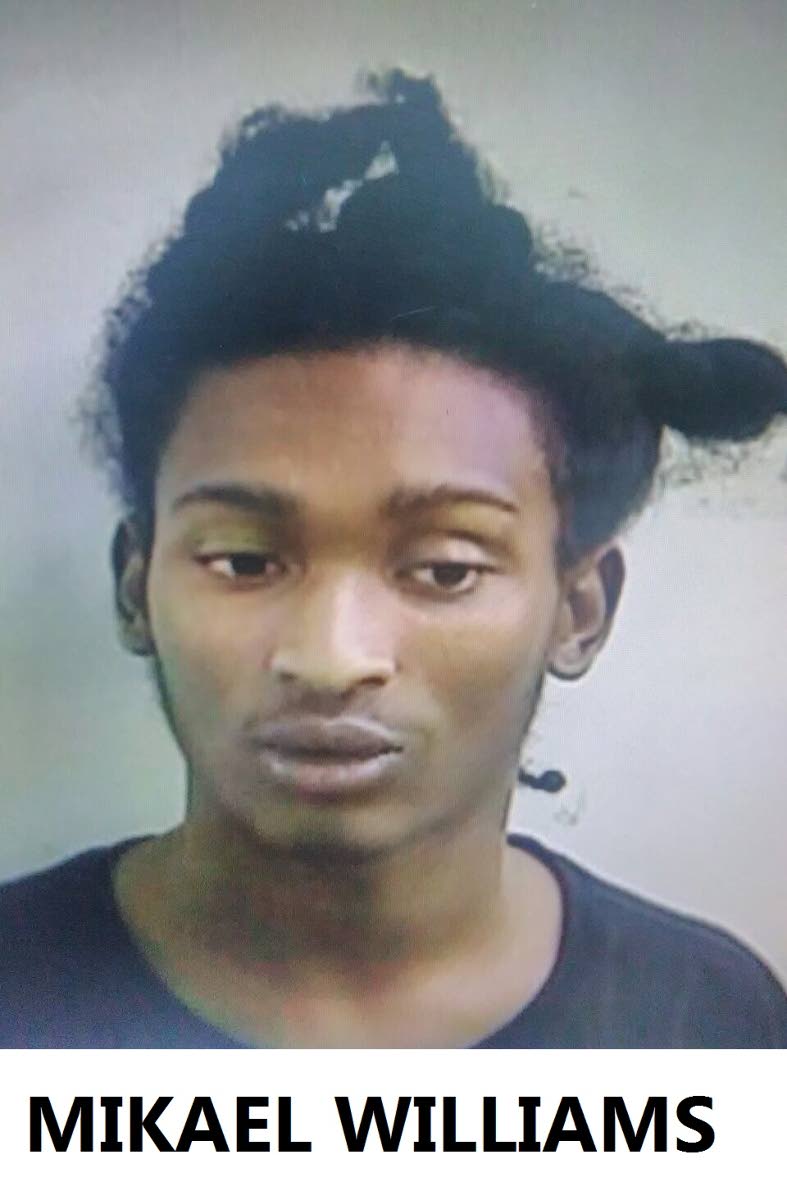