“At first glance, our film is about a group of Trinis with a lot of history who decide to spend a weekend together in a beach house in Blanchisseuse,” said director Sean Hodgkinson.

“But that is just scratching the surface. What we have really done is use comedy to address pertinent issues that are often swept under the rug in TT.”

The Weekend was produced under Rabid Squirrel Studios, the indie arm of Quirky Films. This project marks Hodgkinson’s third time at the Belize festival, after screenings of A Story About Wendy 2 and Trafficked.

“We are really proud of what the film has accomplished,” said producer Aurora Herrera.

“The journey from brainstorming in Kia’s porch, to the collaborative process in developing the script with the cast then fast forward to the film festival in Trinidad and now our first international screening, to say that I am elated is an understatement,” Herrera said in a media release. She also thanked Flow for its support for film-makers. 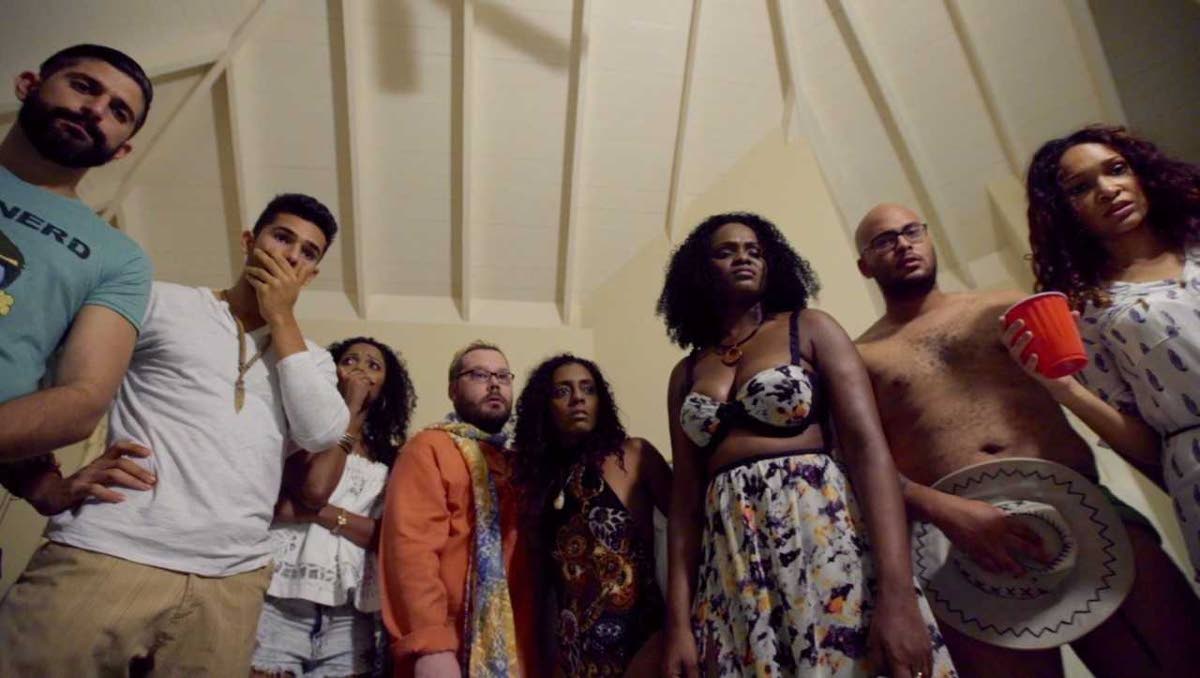 Reply to "The Weekend to screen in Belize"